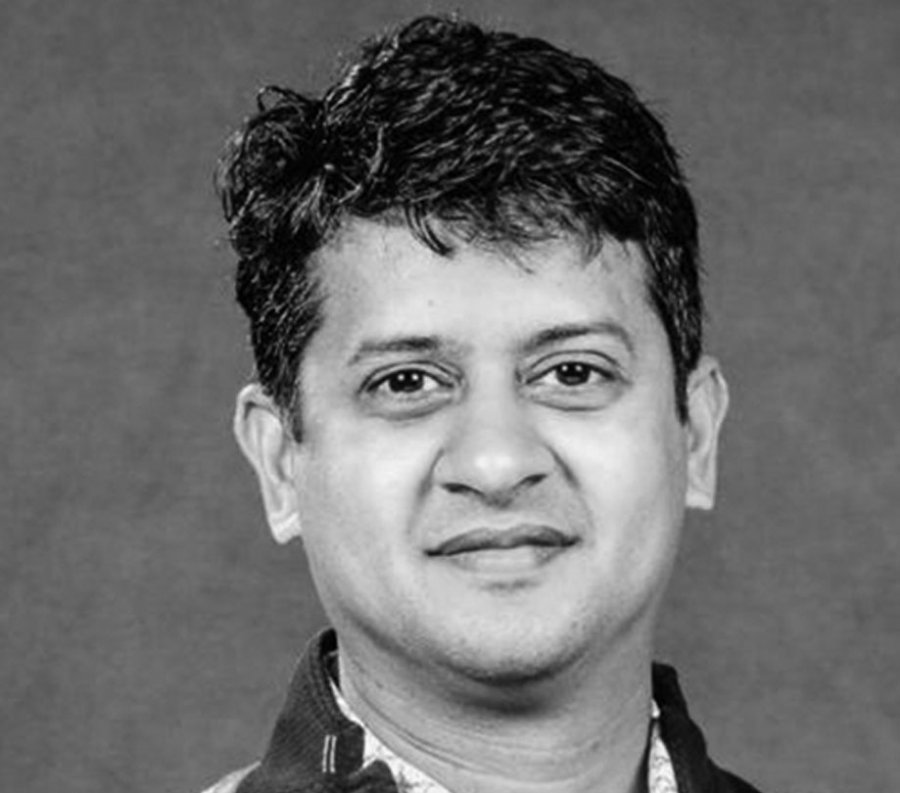 Venkat Thiruvengadam, Founder and CEO at DuploCloud gives us his predictions and insights about no code / low code trends in 2022, why the DevOps skills shortage is going to grow, how companies are moving away from Cloud-First to Cloud-Only, and also that NoOps is on the come up.

Venkat Thiruvengadam is among the handful of people who pioneered the public cloud technology more than a decade back. He was an early engineer at Microsoft Azure, the first developer and founding member of Azure’s networking team. He wrote significant parts of the Azure compute and network controller stack where he saw Azure grow from a hundred-odd server to millions of nodes in just a few years. After leaving Microsoft he realized that such hyper-scale automation techniques have not made their way outside of companies like AWS, Microsoft, and Google. This led Venkat to form DuploCloud with a goal to bring the hyper-scale automation techniques to main street IT.

The DevOps skills shortage will only continue to grow, accelerating the need for no-code / low code solutions. The Bureau of Labor Statistics indicates that by 2026, the shortage of engineers in the US will exceed 1.2M. In addition, only 39.6% of candidates for DevOps job openings fully meet employers’ requirements.