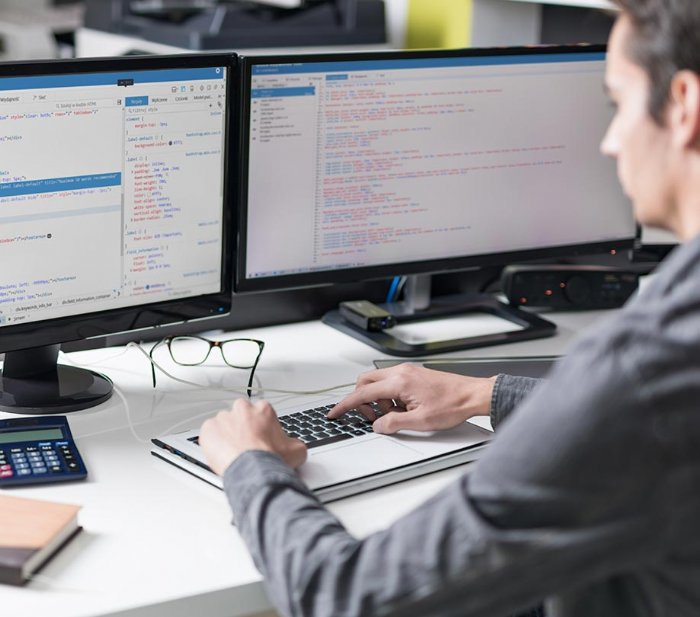 State of DevOps: Market Segmentation Report has been released by Puppet to give insights into the progress of the IT automation movement and more.

Puppet has announced the findings of the State of DevOps: Market Segmentation Report. The new report reveals insights by industry, region, department and company size, based on the 2017 State of DevOps Survey data. Over the past six years, Puppet has surveyed more than 27,000 technical professionals, making the State of DevOps Report a comprehensive and long-running study on the topic of DevOps.

“Today, every company around the world has the same priority - automation at scale - and they’re achieving this through DevOps,” said Nigel Kersten, State of DevOps Report author and Puppet’s Chief Technical Strategist. “While the data shows that companies of all types and sizes are making progress, we still have a long way to go to eliminate manual work that prevents companies from scaling automation success. More importantly, the State of DevOps body of research underpins that every business has the potential to become a top performer and we’re excited to help on that journey to pervasive automation.”