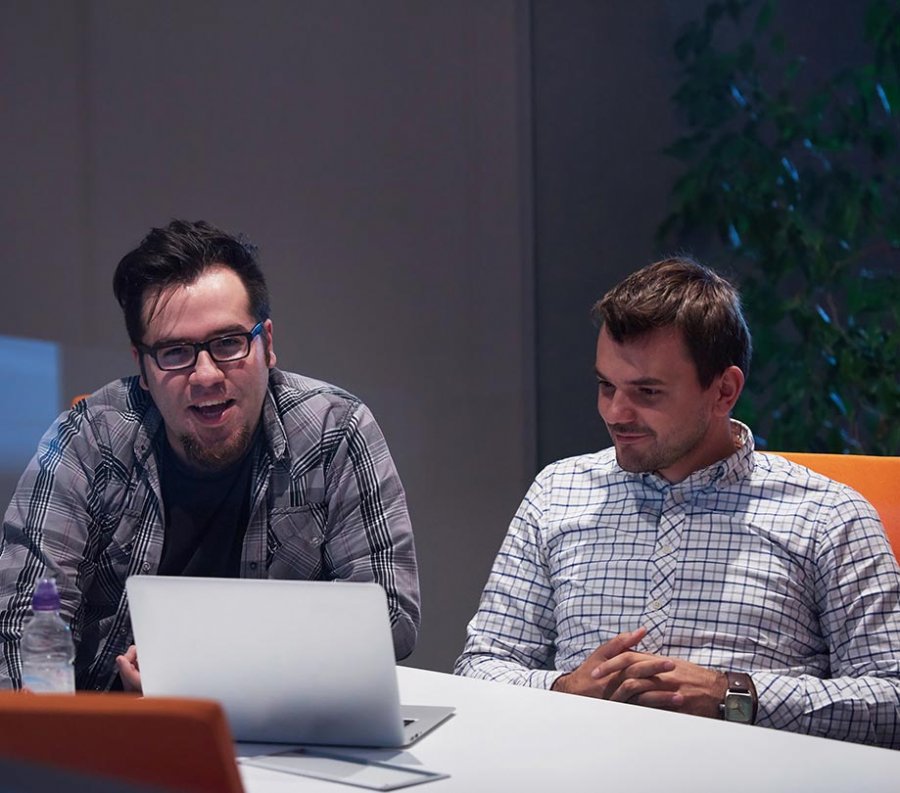 As policies and guidelines are developed to support citizen developers and allow them to work within organizations’ IT frameworks, the trend towards giving lines of business and team members more control over the applications and workflows they need to be more efficient and effective continues, the more companies will benefit from the growing ranks of citizen developers. As companies find ways to support this new employee category they open the door to innovation, but also new ways of accomplishing business and digital transformation goals.
This content is made possible by a guest author, or sponsor; it is not written by and does not necessarily reflect the views of App Developer Magazine's editorial staff.