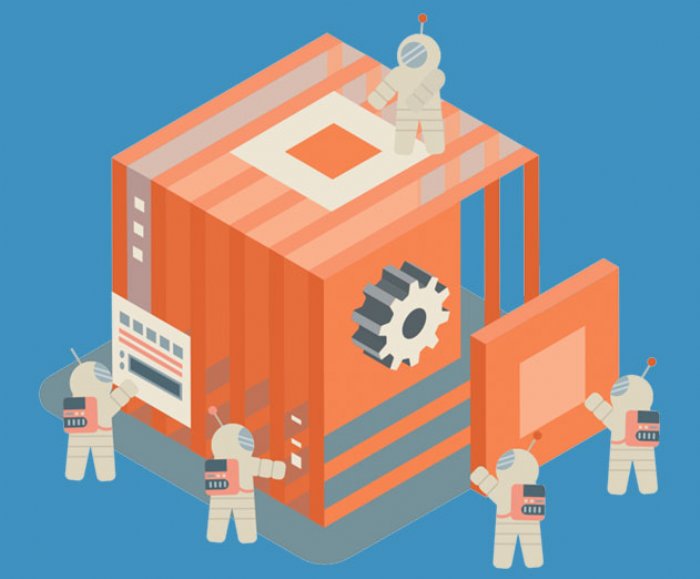 Postman has announced the release of Postman 6.0, which includes the introduction of Workspaces, an entirely new construct to enhance collaboration on connected software. Workspaces is a completely new development resource that improves organization and collaboration within the Postman API dev environment. Developers can better organize their API work - and speed up and improve the development process - by gathering the appropriate team members and API resources within a targeted Workspace.

“We are thrilled to announce Workspaces, which we believe is a critical component of collaboration within Postman,” said Abhinav Asthana, CEO & co-founder of Postman. “This is the latest feature that we believe serves our mission of becoming *the* developer platform for an API-first world.”

Postman’s first paid plan, Postman Pro, was announced in December 2016, and grew substantially in 2017. The company has moved to ensure the success of that growing customer base, with investments in customer service technology and staff. Expanding on those investments the company has created a new position of VP, Customer Success, and announced the hire of Sanjeev Sisodiya to fill the role. Sanjeev brings the combination of a strong technical background and a passion for customer success to the role, and commented, “The Postman community has grown entirely organically over the past year, and we want to build on that. I’m looking forward to building a world-class customer success function.”