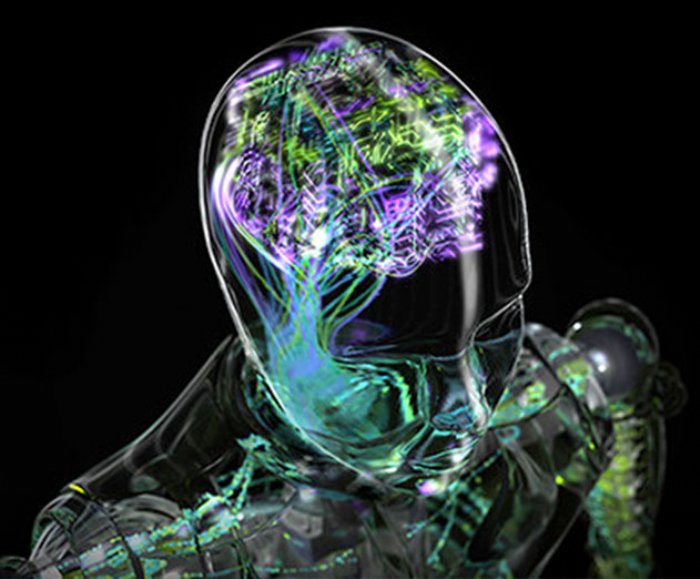 NVIDIA teaching developers about the power of AI

NVIDIA has announced a broad expansion of its Deep Learning Institute (DLI), which is training tens of thousands of students, developers and data scientists with critical skills needed to apply artificial intelligence.

“The world faces an acute shortage of data scientists and developers who are proficient in deep learning, and we’re focused on addressing that need,” said Greg Estes, vice president of Developer Programs at NVIDIA. “As part of the company’s effort to democratize AI, the Deep Learning Institute is enabling more developers, researchers and data scientists to apply this powerful technology to solve difficult problems.”

To help teach students practical AI techniques to improve their job skills and prepare them to take on difficult computing challenges, the new NVIDIA University Ambassador Program prepares college instructors to teach DLI courses to their students at no cost. NVIDIA is already working with professors at several universities, including Arizona State, Harvard, Hong Kong University of Science and Technology and UCLA.

The company also announced a collaboration with deeplearning.ai, a new venture formed by AI pioneer Andrew Ng with the mission of training AI experts across a wide range of industries. The companies are working on new machine translation training materials as part of Coursera’s Deep Learning Specialization, which will be available later this month.