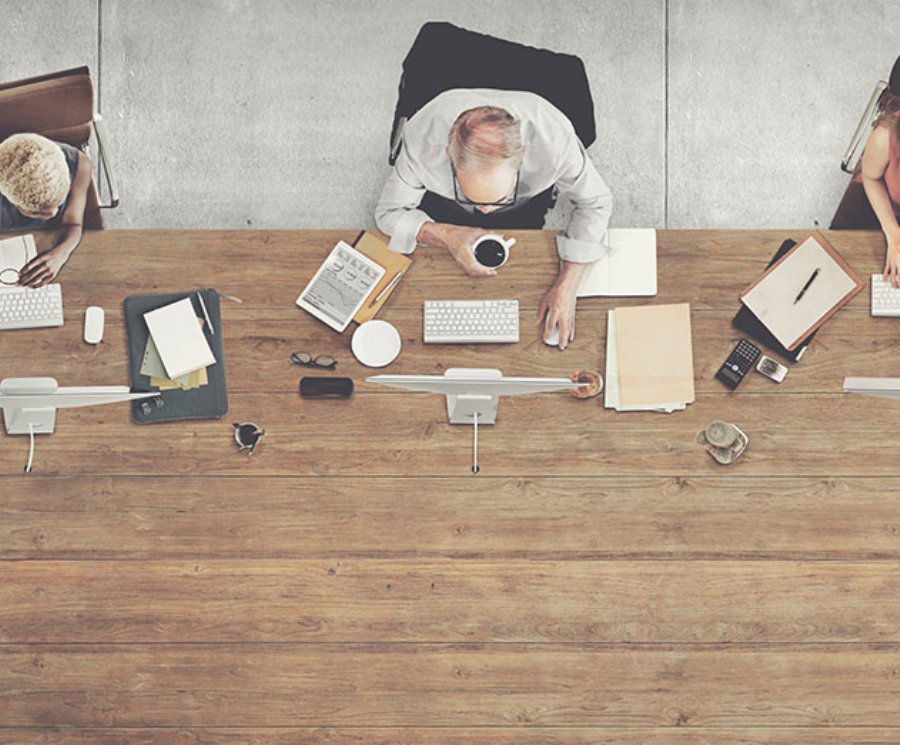 Why developers should not fear the low-code and no-code boom, but rather embrace it.

Will the proliferation of low-code tools on the market end up driving app developers into obsolescence? Or should developers welcome these resources and the “citizen developers” who use them?

One part of that answer is clear: Low-code tools won’t be putting developers out of a job; on the contrary, they have the potential to help developers do better work. But that requires IT organizations to take a strategic approach to adopting these tools and fostering a collaborative relationship with citizen developers.

The notion of low-code tools posing a direct threat to developer jobs arose with a 2009 Gartner projection that within five years, “citizen developers” would create at least one-quarter of new business apps. Gartner’s analysis defined a citizen developer as someone working outside of IT organizations to create apps that businesses would use.

That anxiety is misplaced.

While it’s true that low-code tools and the people who use them pose a threat, that threat isn’t to jobs, it’s to business models. In other words, it’s not developers who have to worry - it’s companies that function only as coding shops.

Realizing the benefits of low-code tools

Far from being a threat to the employable tasks of conceptualizing, coding and deploying enterprise apps, low-code platforms - and citizen developers - can play a key role in augmenting these processes. By automating low-level coding functions, low-code tools can enable developers to channel more energy toward building the analytical skills that will allow them to meaningfully evolve in their roles.

But that requires a considered plan. Here are some strategic steps development teams can take to maximize low-code tools and citizen development:

- Coach - don’t patrol - citizen developers: As part of the mindset shift to a culture that values citizen development, IT teams need to move away from the idea that they have to stringently patrol non-IT developers. Instead, they should work to equip non-IT workers with the tools to successfully develop without disrupting company workflows or creating IT burdens. That means defining a consistent template for citizen workflows and training citizen developers to adhere to this process.

- Look for opportunities in low-code tools: It’s not just citizen developers who benefit from low-code tools; there’s significant potential for professional developers as well. By seeking out helpful and relevant low-code platforms, developer professionals can proactively tackle their backlogs (and who doesn’t have a backlog?).

As the low-code market moves toward a $15 billion market value by 2020, professional development teams can’t afford to ignore citizen development and the tools that enable it. Instead of resisting the trend, developers should strategically harness it. That does require embracing disruption - but if there’s any community of workers that’s primed to work with disruptive technology, it’s developers.
This content is made possible by a guest author, or sponsor; it is not written by and does not necessarily reflect the views of App Developer Magazine's editorial staff.