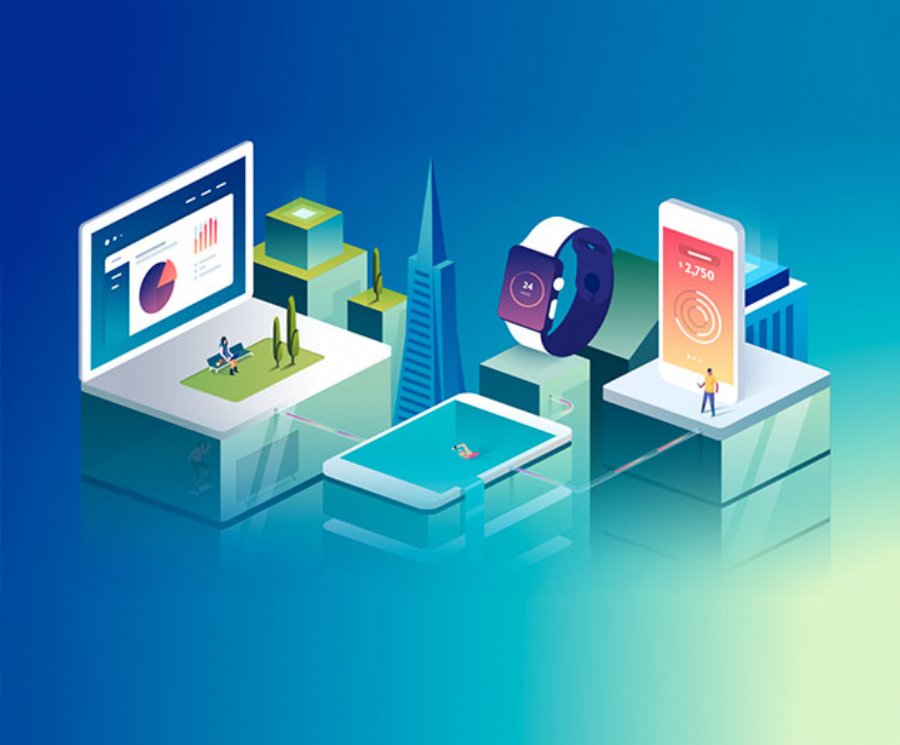 The report from 50 billion mobile and web events is here

Mixpanel, Inc. released its first Product Benchmarking Report to determine quantitative benchmark metrics for key moments in the user’s web and mobile journey while seeking to answer the question often asked by marketers and developers, “what’s the best performance standard for our industry?” The findings challenge many commonly held product performance benchmarks while providing companies with new insights to improve their user experience.


The Report also shares valuable insights product teams can use to benchmark themselves against their respective industries. For example, the “elite standard for stickiness” among all verticals is 25%, though 20% is considered good. Similarly, “elite standard for retention” is also 25%, though the bar is higher for SaaS and E-commerce at closer to 33%.

“We created the Product Benchmark Report to answer the most common question product managers, marketers and analysts ask today, ‘How do we compare to others in our industry?’” said Jessica Wang, Head of Product Marketing at Mixpanel. “It clearly shows that performance varies from industry to industry and now anyone can confidently set-up performance goals and metrics using the findings highlighted in the Report.”

Mixpanel conducted the analysis over a 60 day period during the months of July and August. The team looked at 50 billion mobile and web events conducted on the Mixpanel platform conducted by 1.3 billion unique users from 572 products using Mixpanel across the world.