Next
Christian Hargrave
10/3/2017 7:10:47 AM
10/3/2017 7:10:47 AM
Everything you need to know about MySQL 8.0
MySQL 8.0,Enterprise Database,MySQL Database
https://appdevelopermagazine.com/images/news_images/MySQL-has-Released-Their-v8-Update-App-Developer-Magazine_jg7mf8ip.jpg 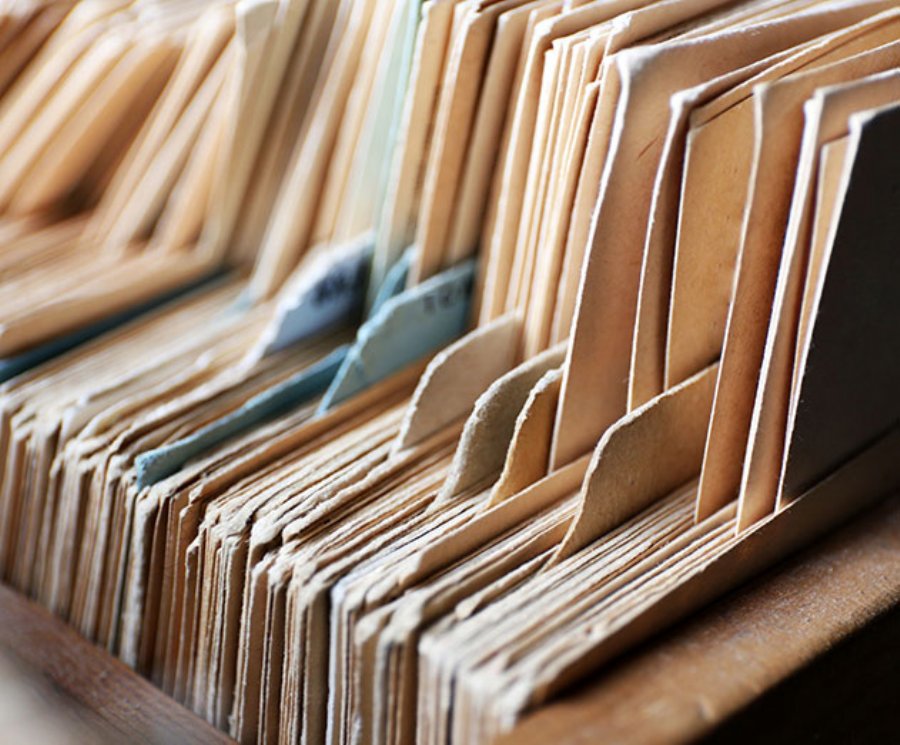 Everything you need to know about MySQL 8.0

Database company, MySQL, has upgraded its offerings an a version 8.0 update.

The MySQL version 8.0 release candidate was announced in a recent blog post by MySQL highlighting all of the new features that are going to hit the books. First off, you may be asking yourself, “MySQL 8.0? Whatever happened to 6 and 7?” MySQL reports in the post that in order to avoid some confusion with previous alpha releases and MySQL Cluster, the company decided to skip 6 and 7 in favor for a new series of naming starting at 8.0. The theme for the new updates according to the database company is “making MYSQL better for modern apps.” And with UTF-8 encoding to come pre-packaged and ready to use out-of-the-box, it’s great to see MySQL getting some much needed upgrades.

- JSON Path expressions now support ranges.
- There are also some other optimization and performance improvements added in as well.

“The MySQL document store allows you to treat MySQL like a document database, with a set of NoSQL CRUD APIs to access your data. First introduced in MySQL 5.7, the document store now provides you with consistent reads-and-writes. This gives it a distinct advantage over other NoSQL databases, in that developers don’t need to give up transactional semantics. Data created in the Document Store can also be accessed via the regular MySQL SQL protocol.” describes MySQL in the blog article.

- Indexing capabilities for the new document store feature is also getting an improvement from previous 5.7 capabilities.
- Support for spatial indexing of GeoJSON data inside of a JSON document

- Unicode support has been updated to 9.0

- New Lock modifiers “SKIP,” “LOCKED,” and “NOWAIT” has been implemented.

“It is becoming more common for MySQL to be deployed in a virtual machine, where the amount of system resources can change as the system is scaled up or down. With the new innodb_dedicated_server option, it’s possible to auto-detect the system memory, and have MySQL adjust appropriately without having to edit configuration files.” says MySQL.