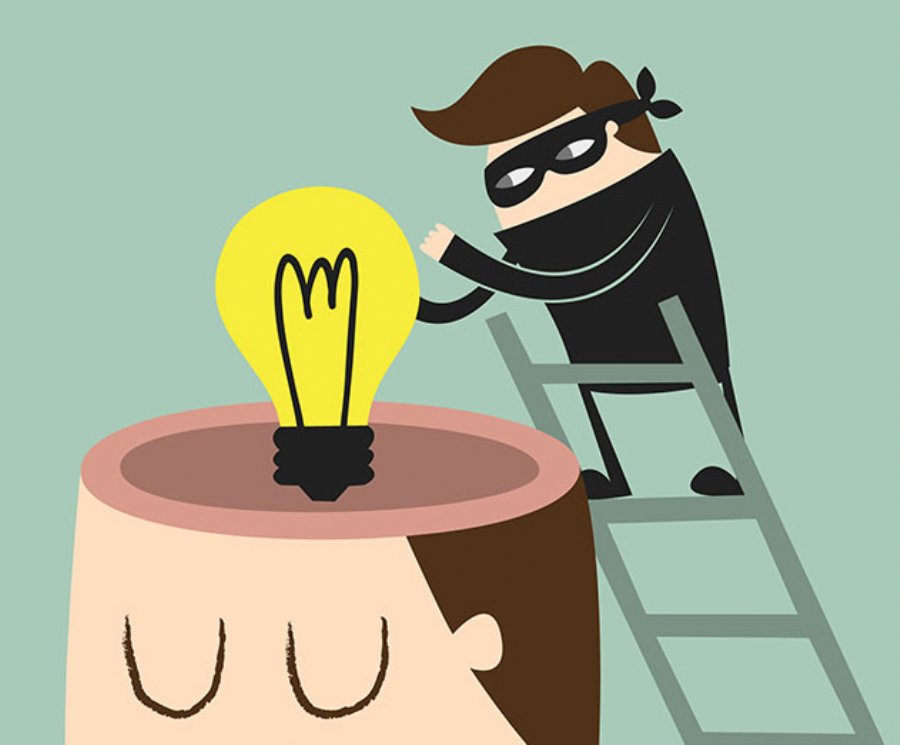 Intellectual Property tips for mobile app developers to make sure that they don't make any crucial IP legal errors.

In the early stages of product development, app developers often pour time and resources into building a viable business, development, and marketing. And while most app developers certainly take intellectual property (IP) protection into consideration, the unfortunate reality is that many underestimate just how integral a strong IP strategy is to commercial success and revenue. When app developers (or app development companies) fail to adequately protect their IP, the repercussions can be severe. In order to safeguard their IP, app developers would do well to consider the following dos and don’ts.

Conducting Research & Development in the Open

With the growth of co-working spaces, doing any kind of research and development (R&D) in the open is unwise, and therefore should be avoided., Many developers are unaware that conducting R&D in the open (in their office at a co-working space, for example) is technically considered a public disclosure and can foreclose patent protection in most countries. While the United States does allow a one-year grace period for filing for patent protection, it is still a best practice to avoid any type of public R&D.

Even after an app developer has filed a patent application, it is critical for her to limit any presentations or discussions to strictly the subject matter that exists in the filed patent application. For example, if an app developer is giving an interactive presentation and enters into an unintended brainstorming discussion with another party, it is possible that the discussions may result in an invented concept not previously in the patent application being discussed. In this situation, the inventive concept has now been publicly disclosed, and the other party becomes a co-inventor of the new inventive concept. App developers can avoid this undesired outcome by simply choosing not to partake in discussions about future innovations.

Unveiling Your Innovation Too Early

This one may seem obvious, but in reality, is difficult for many innovators to remember. There exist several scenarios in which an app developer is at risk of unveiling his innovation too early - fundraising meetings with potential investors who refuse to sign an NDA is a common one. In order to best protect his IP, any app developer should make certain that his innovation is filed with the USPTO as soon as possible, preferably before the meeting.

Don’t Confuse Which IP Is Necessary for Your Intangible Assets

Before pursuing any kind of IP strategy, an app developer should become familiar with the different protections offered by different IP options. In general, IP can be categorized as one of the following:

When considering intangible assets, app developers need to understand what it is they are looking to protect, and then decide which IP regime to implement. If the goal is to protect an inventive concept, a decision to either pursue a patent strategy or pursue trade secret protection must be considered. Every type of IP is different, and incorrectly pursuing the wrong IP to protect your asset can place your product at risk. It is a best practice to seek the advice of an IP attorney.

Do Make Sure Domain Name and Trademark Are Available

To ensure the best use of time, effort, and marketing dollars in branding the product, app developers should immediately ensure that the domain name is available before considering a trademark. Domain name and trademark are two separate entities, so it is important for app developers to consider both. Without a domain name, having a trademark that users cannot easily associate with your product can act as a detriment.

It is also integral to perform a clearance study to ensure that your trademark is available before spending resources in a branding campaign. It would be unfortunate - and, more importantly, costly - if you were to find out late in the process that a competitor had the same trademark for a similar app.This content is made possible by a guest author, or sponsor; it is not written by and does not necessarily reflect the views of App Developer Magazine's editorial staff.