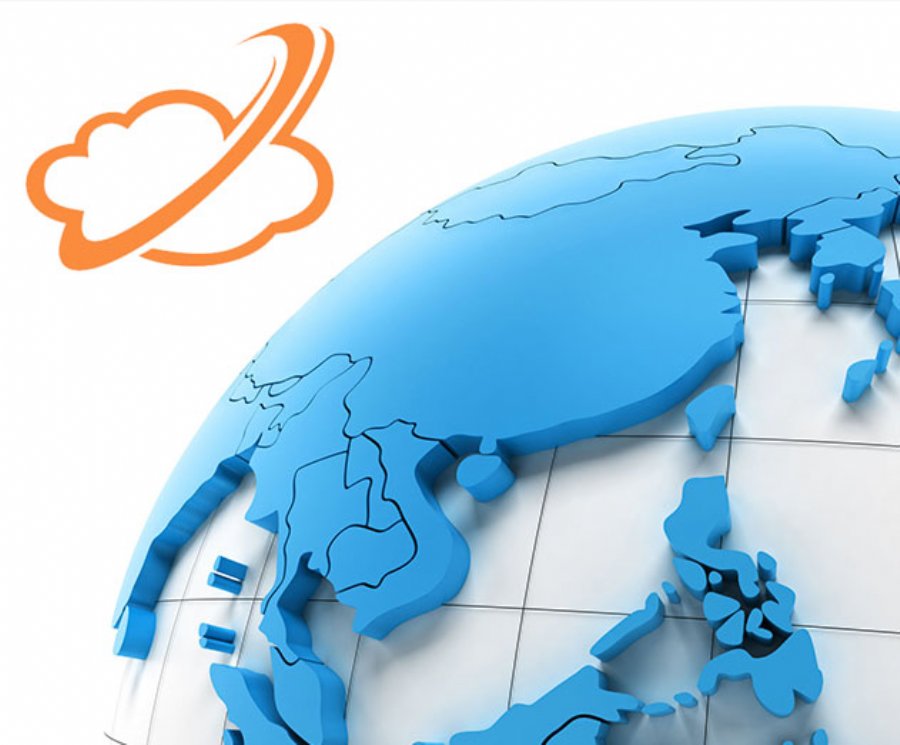 PacketZoom expands its offerings to SEA

Slow app speeds are a major problem for Southeast Asia, where a recent Digitimes report found that 3G/4G mobile broadband Internet access was expected to reach just 60% in Southeast Asia in 2017, compared to 81% for the United States and more than 90% for countries such as Japan and South Korea. PacketZoom’s own Mobile Observatory report also found a high number of network disconnections in Southeast Asia: 12.1% in Indonesia, 9.9% in Malaysia and 7.3% in India, compared to 5.6% in the United States, 5% in Taiwan and only Japan 3.5%.

PacketZoom, a provider of mobile application acceleration, announced that it has officially expanded to Southeast Asia to help accelerate mobile app performance in the region. By opening a new sales and support office in Bangalore, India and bringing its Mobile Expresslane in-app technology to the region, the company is now offering app developers throughout Southeast Asia a solution to overcome challenges presented by slow and unreliable network connections.

According to a recent GSMA report, there were nearly 650 million unique mobile subscribers in India at the end of 2016, but only about 30 million of those were on 4G networks. A recent report from Newzoo highlights the rapid growth of mobile revenues in Southeast Asia. Between 2015 and 2019, Newzoo predicts mobile game makers in most Southeast Asian countries will see revenues increase by a compound annual growth rate of 30 percent or more. This impressive growth is being driven by increasing internet and smartphone penetration, along with a rise in disposable income. Rapid growth in these six countries over the coming years will lead to revenues of $3.9 billion by 2019.

Meanwhile, PacketZoom’s Mobile Observatory - a proprietary report on mobile networks and app performance around the globe - indicates a relatively high number of disconnections experienced by end users using mobile apps over cellular and WiFi networks in Southeast Asia: 12.1% in Indonesia, 9.9% in Malaysia and 7.3% in India, compared to 5.6% in the United States, 5% in Taiwan and Japan only 3.5%. Disconnections are highly disruptive to the end user experience and are caused by many factors such as driving through a tunnel, moving to a different network type, etc.

PacketZoom provides a lightweight SDK that app developers can use to eliminate roadblocks during the mobile “last mile” and accelerate content delivery. Its proprietary in-app networking technology empowers mobile app developers to understand, control and optimize mobile app performance. PacketZoom’s Mobile Expresslane speeds up app performance by 2x to 3x and rescues up to 90% of app sessions caused by TCP connection drops.

PacketZoom already works with Sephora to increase performance of its shopping app for Southeast Asia, which had been experiencing slow load times caused by latency issues. After integrating their Mobile Expresslane, the Sephora app immediately ran two times faster across 3G, LTE and WiFi networks, and as a result, the company experienced a 10 percent increase in image views and saw 63 percent of sessions with network-driven disconnections rescued.

PacketZoom has been available in China through a partnership with ChinaCache, a provider of Internet content and application delivery services in China, which has exclusive rights to deliver their Mobile Expresslane to app developers in its home country.

PacketZoom also announced it has hired Ripu Daman as its new Director of Sales in India and Southeast Asia. Mr. Daman will be responsible for growing their client base in the region and helping evangelize the benefits of its unique technology. Mr. Daman joins PacketZoom from Akamai Technologies, a cloud delivery platform, where he spearheaded Business & New Customer Acquisition in India. With a strong passion for technology, Mr. Daman brings several years of sales and business development experience across India, Southeast Asia and the North American markets to his role at PacketZoom.

“Slow app speed is a major problem throughout India and Southeast Asia, leading to an unfortunate high rate of abandoned and uninstalled apps,” said Shlomi Gian, PacketZoom’s CEO. “The good news is that PacketZoom has developed a revolutionary technology to optimize app performance by removing the obstacles that app content faces as it travels across mobile networks. PacketZoom was built from the ground up to handle the unique needs of mobile app developers, and it’s an honor to expand the company to this part of the world.”