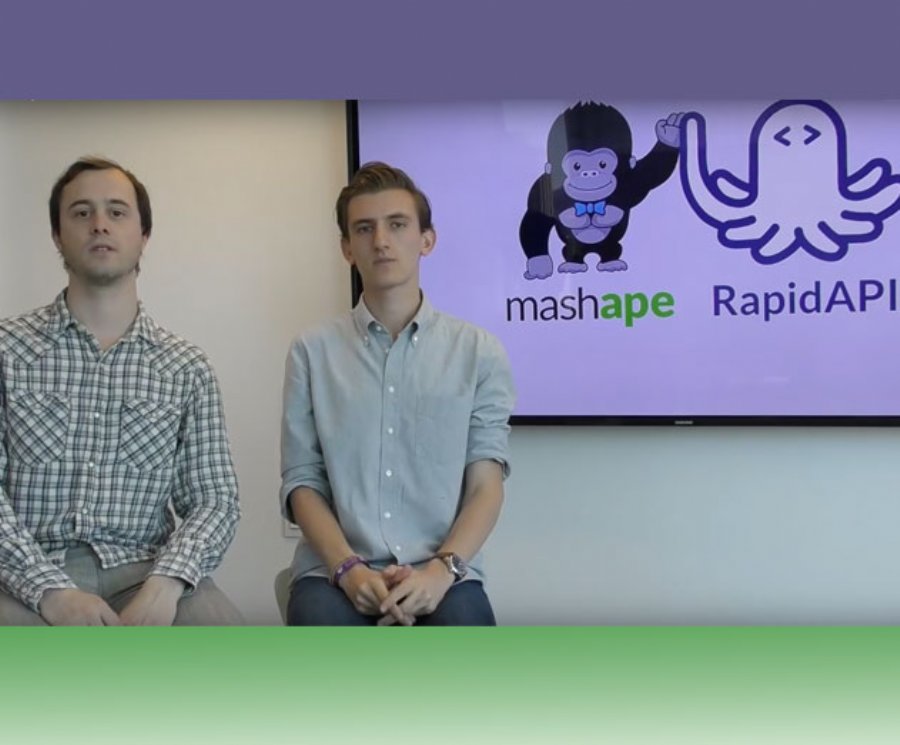 API Marketplace platforms, RapidAPI or Mashape, merge their offerings to provide a wider range of APIs.

RapidAPI announced that it has acquired the Mashape Marketplace, giving developers access to a massive new inventory of APIs, becoming the world’s largest API marketplace.
The API economy is growing rapidly - expected to be a $2.2 trillion market by 2018, according to Ovum Research. APIs are playing a vital role in the development and operations of modern apps, with anything from ride-sharing to social networks depending on them to deliver their services.

With an API, any developer in the world can access supercomputers from IBM, machine learning models from Google and big data from the world’s largest social networks. We’re not the only ones who recognize the power of APIs. Last year, over $500 million was invested in API-driven companies.

RapidAPI or Mashape's plan has always been to consolidate all of the APIs in the world under one roof. That's why in their most recent press release, they announced the merging of the Mashape API marketplace into RapidAPI to make that goal more attainable. Together, they have 370,000 developers making 300 billion API calls a month. That’s over 100,000 API calls a second.

You can use either a RapidAPI or Mashape account to log into both platforms. Your existing apps and APIs will work the same (no code changes necessary!), but you can now view your analytics and projects through different interfaces.

Most importantly, you can now explore over 7,500 APIs. Find the closest asteroid to you with the NASA API. Pull the best running playlists with the Spotify Public API. You can even make your app talk like Yoda.