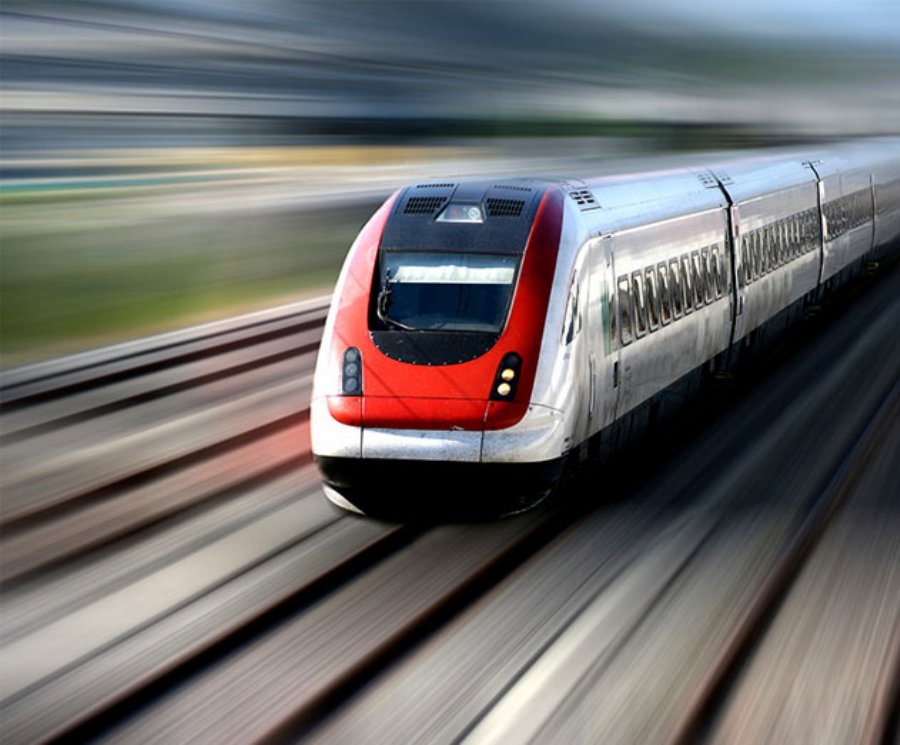 Driver only operated and driverless trains

How the train rail systems around the world should go driverless to ensure more safety.

The global rail industry has gone through a number of positive changes in technology and safety since 1967 when London Underground's Victoria line was the first line operated with Automatic Train Operation.

Despite automation and technology being tried and tested for the last 30 years then, the issue of Driver Only Operated (DOO) - also known as One Man Operation (OMO) trains - has dominated the United Kingdom’s media for the past few months. Recent disputes between employees and union members working for GTR-Southern Railways and the Office for Rail and Road (ORR) has led to similar strikes by Merseyrail, Northern and Southern Rail - a cumulative walkout of up to 2,000 workers.

Despite ASLEF - the UK union for train drivers and operators - and the RMT - the UK’s largest transport union - holding a number of objections to DOO trains, stating that the presence of a conductor is safety-critical, the ORR declared in January that they were “satisfied that with suitable equipment, procedures and competent staff in place the proposed form of train dispatch intended by GTR-Southern, meets legal requirements and can be operated safely.”

There are a number of pros and cons surrounding the practice of DOO. Those in favor of DOO also argue that the technology is tried and tested - having passed stringent audits and testing towards risk assessments and compliance with rail safety standards and regulations. It has also been emphasized that safety could be strengthened, as the technology could remove the hurdle of miscommunication between drivers and conductors.

None of the recent research has identified any increased risk from dispatching a train without a guard being present - this is of course all reliant on the correct procedures being followed. Currently 30% of the United Kingdom’s mainline rail network operates on a DOO basis. Driverless systems are also being used safely across many major cities and areas, such as Dubai, Tokyo, Melbourne, Paris, Barcelona and London’s underground and Docklands Light Railway.

The negatives are mainly centered around the unpredictability of human behavior in that it cannot be sufficiently handled via a camera, which in some cases may be obscured. Question marks have also been raised towards disabled or elderly passengers who may encounter issues when boarding and alighting the train.

The subway system in Hong Kong - operated by Mass Transit Railway (MTR) - has invested in the rollout of driverless trains - reaching all 18 districts of the city. Those involved in the investment and operations around this rollout see this method as less susceptible to human errors - such as driver fatigue and distraction. Subways are of course a much more controlled environment and not as exposed to external factors, such as weather and unpredictable risks (such as trespassing or livestock on lines) that are seen on rural and intercity lines.

Some rail systems in the USA, such as San Francisco’s BART, currently combine both approaches. They use driverless technology to travel between stations, but human operators still handle boarding. The optimum level of Grade of Automation 4 (GoA4) system like the Copenhagen Metro, trains are capable of operating automatically at all times, including door closing, obstacle detection and emergency situations. On-board staff may be provided for other purposes, such as customer service, but are not required for safe operation. The global rail sector is equipped for developing a robust approach to driverless operations in years to come, with India targeting driverless operations on Metro systems by 2020.

We live in an ever-changing technology-driven environment where information capture and the themes of 'big data' and on-board engine data monitoring continues to shape the transportation sector, with more and more companies building competitive advantage in this area. Initial feedback has shown that driverless and DOO systems save costs and help trains run to schedule more frequently - making for a better customer experience overall.

Change and evolution of transport methods are always a challenge to society and a risk to safety. This topic is being seen across the board - driverless cars, trips to outer space, etc. the list goes on. Realistically these things look likely to become common in years to come.

Maintaining a robust and controlled approach to safety on Europe’s railways and the task of interoperability has represented a significant test to the National Safety Agencies (NSAs) and the various legislation parties within the European Commission in recent years - more evidently with the creation of the Fourth Railway Package.

Whilst safety standards on the whole are statistically improving across Europe’s rail sector, (there has been an annual reduction of just under 10%), the majority of recent high-scale tragedies and fatal safety incidents (such as Bad Aibling in Germany, the Santiago de Compostela derailment in Spain and Dalfsen in the Netherlands) could probably have been avoided with a more robust approach.

Ambitious plans revealed last year between Dutch rail infrastructure firm, Prorail and DB Cargo, to trial driverless freight trains on the 90 mile long track, Betuweroute, between Rotterdam and Emmerich in Germany, has also added fuel to the fire in terms of putting controls and testing in place to ensure that driverless shipment of freight cargo is certified as being safe.

The global rail industry is constantly challenging itself to become more efficient and to make cost savings, which in theory can then be passed back to passengers in lower fares. Controversially, the subject of job security has also been highlighted as a hurdle to any change in rail operations, however many line operators argue that jobs are not lost and savings are made by a reduction in future roles and in less payment of overtime.

Despite the fact that the legacy of the transport industry has typically seen a slow speed in taking a more digitized approach, companies in the rail industry are now recognizing that technology has the power to make the rail industry safer and more efficient. As more high speed rail route are rolled out across many key areas of the world, the rail sector will continue to adapt and evolve its risk-based approach to ensuring safe operations.

There are two sides to every story and there are always risks involved in any form of transportation involving members of the public. Overall, the United Kingdom rail sector has one of the best safety records in the world and, despite ongoing action, this focus on safety makes for a better-informed research and statistics - some would say this results in safer trains.
This content is made possible by a guest author, or sponsor; it is not written by and does not necessarily reflect the views of App Developer Magazine's editorial staff.