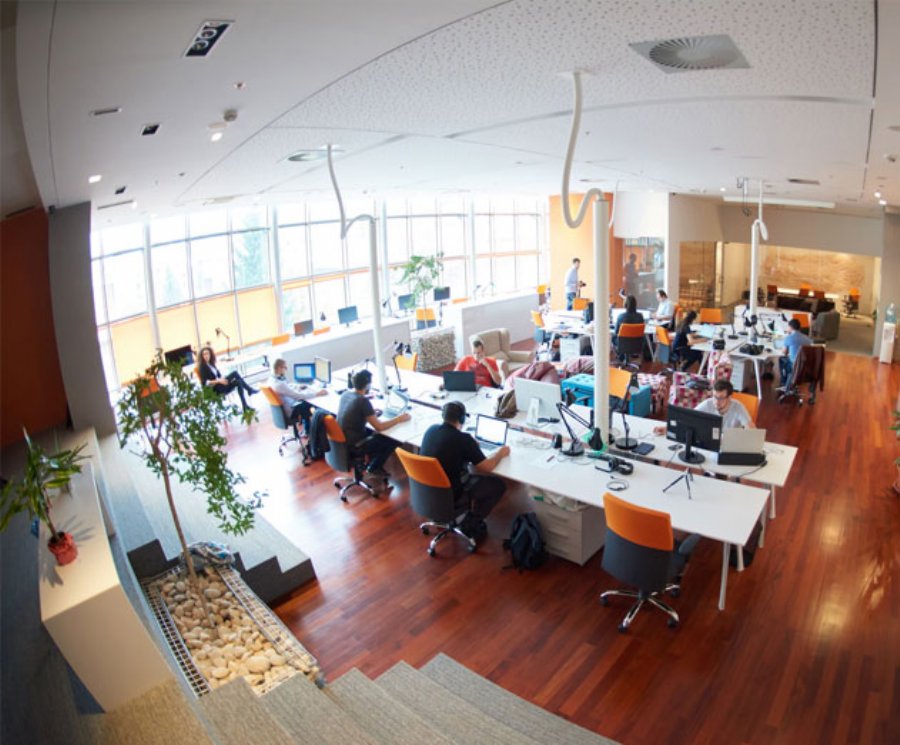 After the tech boom of the late 1990s, talented software engineers began migrating to larger, more established big-brands like Google and Microsoft, as the allure of startups waned.

But today, with so many promising venture-funded companies flourishing in Silicon Valley, we are seeing a reversal of this trend. Top talent are declining positions at the established tech giants to pursue careers at small, venture-backed startups.

Based on interviews with incoming and current employees here at Leanplum, we gained significant insight into what motivates top engineering talent to turn down jobs at big-name companies, like Google, PayPal, and Microsoft, in favor or working at a venture-funded startup.

Today’s top engineers are motivated by factors beyond money and perks: they want to work at a company where they will have a direct impact, solve more interesting problems, and really “make magic happen” by having a bigger opportunity to influence the code. True engineers have a pure passion for great code, and smaller startups can often give them a better chance to do their best work.

Below are a few of the most significant factors, based on our research, that drive career decisions for today’s top engineers.


Engineers are passing on job opportunities with corporations because they believe their code will have a much larger impact at a startup.

Each engineer’s code may reach a much larger audience at a Google or a Microsoft, but at a small company there is more opportunity to influence the code. Engineers can really own their work and make an impact. They can go way beyond simply worrying about a single button on a site, for example, and shape code in a way that influences an entire product or platform.

For the best engineers today, more money or lavish perks are often immaterial - it’s the work that matters most.

Kiril, a Full-Stack Engineer, said that he decided to come work for us instead of a big-name company because in the startup environment, “the learning curve is much steeper, which I like … our company uses a broad spectrum of software and frameworks for each application, so you get to work on a lot of different stuff.”

Engineers at large companies often feel like their code sets are stuck in the 1990s, while developers at startups are continually experimenting with and implementing the latest tool chains, from code sets to frameworks and APIs.

Anna, an Android Engineer, said, “I always tell people, you will love working here! The code is very clean and there are lots of growth opportunities to learn new code sets, frameworks, and SDKs.”

Working at a small startup can also give engineers a wider range of business experience invaluable for long-term career development.

Another employee, Rodrigo, a Software Engineer, worked at Google for five years but decided to leave because, although his code reached millions of people, he “wanted to have more visibility into product, business, and generally how to run a company.”

Wherever engineers want to go in their careers, they find a surprising variety of options at small companies.

A Culture That Cares About Impact Over Ego

Company culture is often at the top of the list for prospective employees, and startups tend to offer a more intimate, collaborative work environment. For many, the startup becomes their second home where colleagues are friends and partners in code, thus minimizing politics and animosity.

Ryan, a Software Engineer, said that in the startup environment, he feels a great sense of “optimism and purposeful work … I feel more motivated to work harder than at my last job. At a small startup, it really is one big team instead of different departments working together. People care about the company - aside from themselves.”

Startups tend to be powered by passion and a sense of mission. These companies have a specific goal and a shared purpose. Many of today’s top engineers, especially from the millennial generation, tend to be idealistic about their careers and are drawn to a sense of community and collaborative spirit. Engineers want to be excited to come to work every day; they want a company culture that does not feel like “just a job” to them.

From Insights to Action

Ultimately, companies that want to recruit top software engineers need to understand that the decision of which firm to work for often does not include money or free chef-prepared meals. Instead, it comes down to where engineers feel like they can do their best work and make a lasting impact.

Today’s best talent want to work for companies that understand their love of code, can give them the opportunity to practice their craft in the most rewarding and collaborative environment, and can offer the most growth potential.

Startups that provide this perfect environment will win the battle for talent.