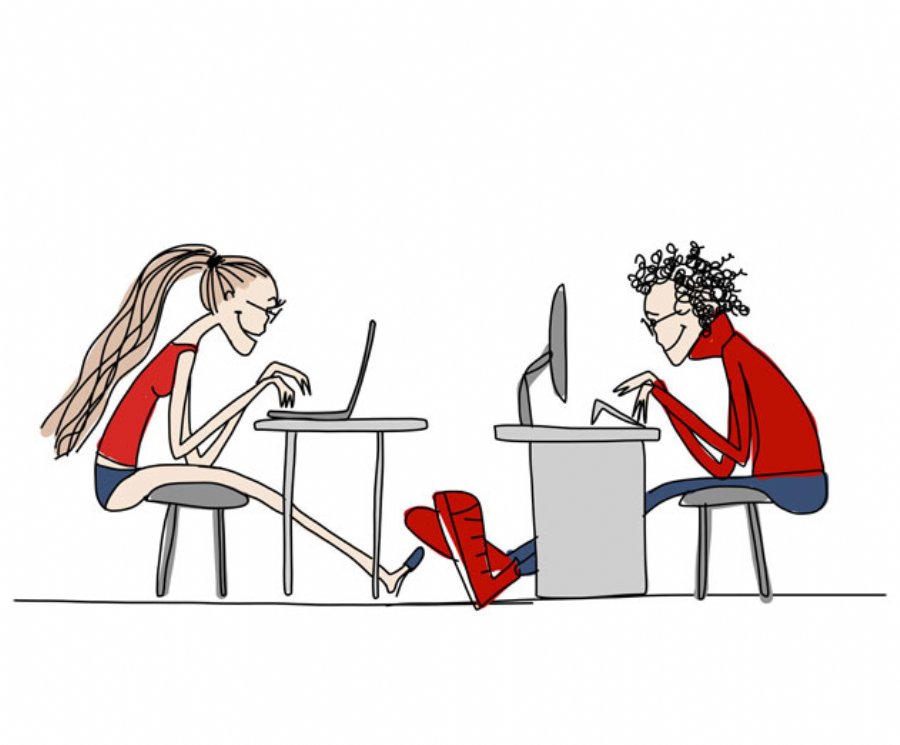 
101,717
Software development is a game of teamwork. In the ideal scenario, autonomous teams tackle separate objectives while remaining engaged with the functions of every other team. Teams methodically track their individual goals, record their progress, and remain aligned with the overall work plan. Then these teams come together to produce a final product. Sometimes, this ideal situation is not the one that pans out – and that’s where developers need to evaluate the collaboration mechanisms they have in place.

Unity, a leading game development platform, offers an effective model for optimizing team-based collaboration. Rather than functioning in a top-down structure, the company is very distributed, with autonomous teams working across offices worldwide. To support this distributed architecture, Unity embraces a diversity of working styles, with each team choosing its collaboration tools. In order to build on this transparent and engineering-empowered culture, a group at Unity decided to collaborate with Favro, an online planning and collaboration tool.

By partnering with Favro, Unity’s developers were able to build on the company’s existing culture of effective communication at every level. Here are three of Favro’s key features that enabled Unity to bolster cross-team alignment without compromising small team autonomy:

- Backlog-driven structure: Without a formally outlined and continuously updated project overview, developers risk confusion about their objectives and the potential for redundancy. Favro’s backlog-driven structure provided users at Unity with a framework to support the more goal-driven approach to project management that Unity is taking. A well-designed backlog, like Favro’s, offers smaller teams a highly accessible global view of a project. By providing this window of oversight, a robust backlog enables autonomous teams to know not only their individual tasks, but how those tasks support the overall project goal.

- Adaptability: Because Unity embraces diverse working styles, all tools it uses need to support this approach. For Unity, therefore, one of Favro’s greatest assets is its adaptability – the fact that it easily integrates with apps like Slack, Google and Dropbox. In addition, Favro’s highly navigable format and appealing aesthetic made it easy to implement alongside existing tools.

- Full-stack collaboration: In addition to using preferred apps, small teams often have individualized working styles that can make it challenging for producers to set and fulfill overall goals. Favro’s backlog-driven structure addresses this issue by allowing individual teams to design their own boards – a feature that augmented team goal-setting at Unity.

Development works demands collaboration across both small and large teams – and developers know just how important it is that this collaboration happens seamlessly. At Unity, developers have fostered a successful culture of cross-team collaboration in which autonomous teams use different working styles while retaining overall project visibility. Favro helps to augment this architecture by offering tools that support cross-team sharing and adapt to diverse working styles. Other developers looking to drive productivity should consider prioritizing decentralized collaboration and implementing the tools to support it. By adopting a strategic approach to collaboration, developers can strengthen global project management while also empowering small teams with the autonomy to flourish.
This content is made possible by a guest author, or sponsor; it is not written by and does not necessarily reflect the views of App Developer Magazine's editorial staff.