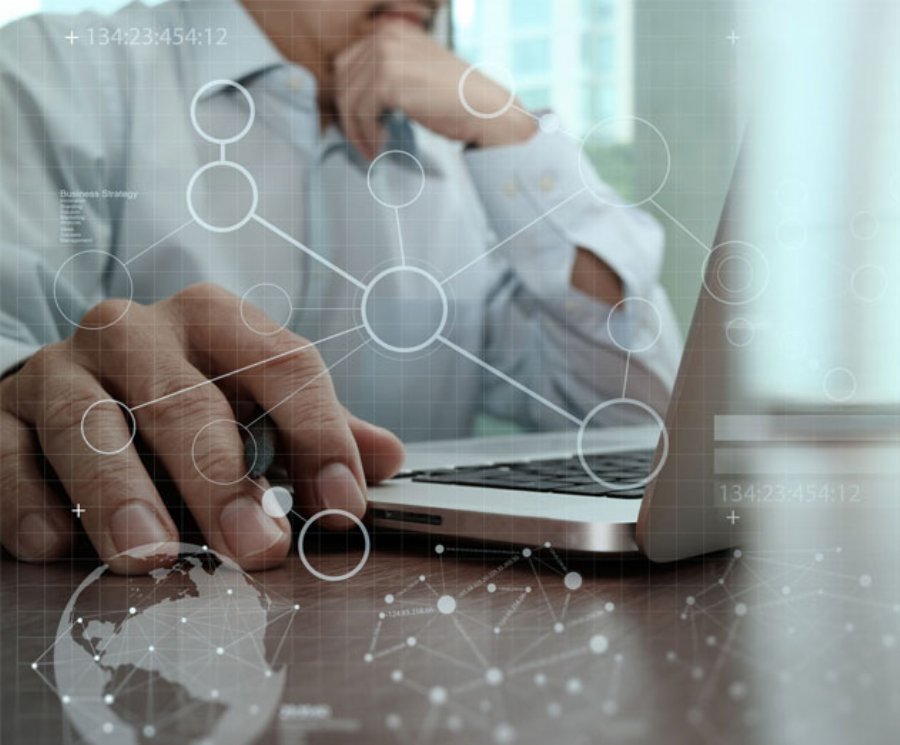 
29,196
Adopting the business model of Security-as-a-Service (SaaS) has become a pragmatic choice for companies looking at integrating security with their business infrastructure. Furthermore, emerging technological trends related to the Internet of Things (IoT) and cloud-computing will continue to compel more businesses towards implementation of a Security-as-a-Service business model, which will incidentally benefit them through cost savings.

Telecom & IT remains the largest industry for SaaS. Healthcare, Retail & Consumer Goods, and BFSI are the other prominent industries for the global SaaS market. The risks of data loss in the healthcare industry can disrupt dozens of associated businesses such as insurance reimbursement and drug development, and with it, compromise the health of millions of patients. Cloud computing is being merged in the global finance industry, but protection of electronic transactions has necessitated the need for amalgamating a Security-as-a-Service business model. By the end of the forecast period, Healthcare and BFSI industries will account for a market value share of 20.3% and 17.7% respectively, with the global IT & Telecom sector accounting for a revenue share of nearly 30%.

Interlinked businesses within a company or within multiple corporations are exposed to the threats of network breach, now that cybercrime is at large.  As a countermeasure, business operations need to be integrated with security services that safeguard the companies, not just at the "firewall" level, but at an out-and-out networking parameter. Fusing a security-based business model in an existing and complicated corporate structure can be really formidable for companies, considering the added expenditure of developing an individual security service.

Additionally, companies are not looking to further implicate their operational accountabilities by gaining a total ownership of such developed security services. Ergo, the growth of the global market for Security-as-a-Service will be primarily driven by increasing partnerships of companies with service providers offering subscription-based security. So, cost advantages of integrating a Security-as-a-Service business model will encourage more companies to upgrade security measures of their businesses.

Cloud-based security services are proliferating the US corporate world; from budding startups to established conglomerates. North America's robust Telecom and IT infrastructure aids the extension of its Security-as-a-Service market, which is anticipated to garner revenues worth US$ 8 billion by 2026-end. With an estimated global market revenue share of 36.4% in 2016, North America's Security-as-a-Service market will account for nearly half of the global market by the end of 2026, growing at the fastest CAGR among all the regions. Meanwhile, the Security-as-a-Service market in Western Europe will expand gradually, generating an opportune incremental value of an estimated US$ 3,059.6 million over the forecast period. Other regions analyzed in the report include Asia Pacific excluding Japan (APEJ), Japan, Eastern Europe, Latin America, and Middle East & Africa (MEA).