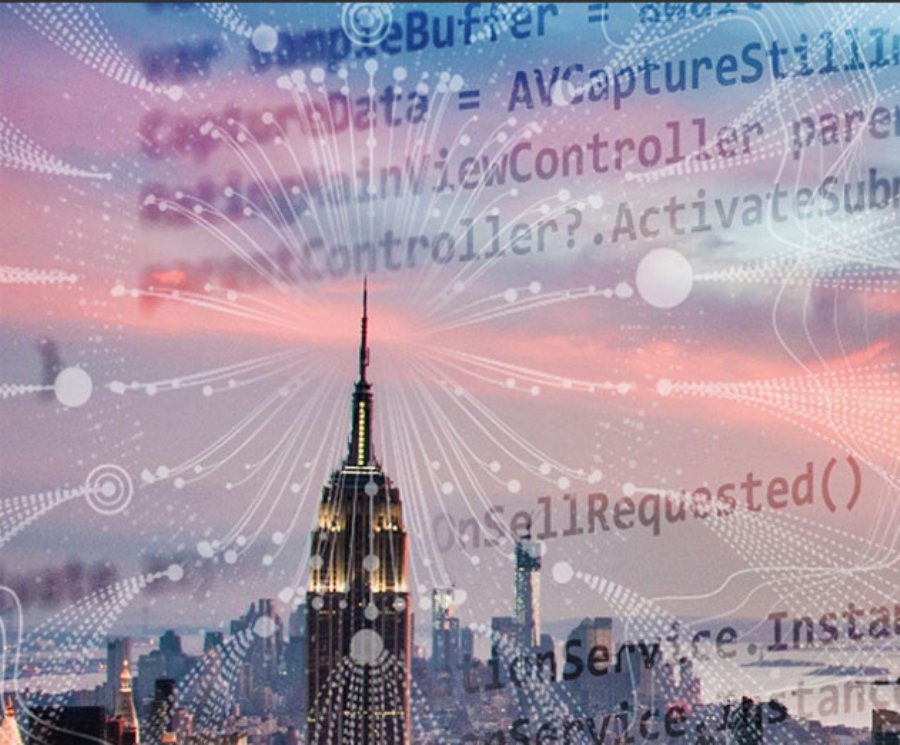 
278,140
Microsoft’s developer event Connect() 2016 just kicked off in New York, and Microsoft shared announcements that demonstrate its vision of enabling the future of development for any developer, building any application, on any platform.
Highlights of the new partnerships and updated developer tools, services and offerings from Visual Studio and SQL Server announced during, and surrounding, the morning’s keynote include:
- Microsoft joining the Linux Foundation as a Platinum Member, to further partner with the community in delivering transformative mobile-first, cloud-first experiences to more people.
- Google joining the .NET Foundation Technical Steering Group, to help bring greater innovation to the .NET platform.
- The availability of Visual Studio 2017 Release Candidate (RC), before its general availability in the first half of 2017. With new capabilities, Visual Studio 2017 RC will give developers bug fixes and functionalities not previously available in public previews.
- The release of Visual Studio Team Foundation Server 2017 RTM, offering developers more capabilities in this collaboration platform, including Package Management, Code Search, Test & Feedback Extensions and more.
- The availability of Visual Studio Mobile Center Preview, mission control for mobile apps on both iOS and Android, built in Objective-C, Swift, Java, Xamarin and React Native.
- The first release of Visual Studio for Mac Preview, a macOS-based IDE focused on building mobile, cloud and macOS apps, with support for building native apps for iOS and Android using C# and F# through Xamarin, as well as back-end through Azure-connected services and support for ASP.NET Core.
- Announcement of the next generation of databases and data lakes, with the next release of SQL Server with Support for Linux and Docker Preview, bringing the power of SQL Server to both Windows – and for the first time ever – Linux.
- SQL Server 2016 SP1, a unique service pack that, for the first time, introduces a consistent programming model across SQL Server editions.
- The general availability of Azure Data Lake Analytics and Store, a cloud analytics service enabling the development and running of massively parallel data transformations and processing programs in U-SQL, R, Python and .Net, over petabytes of data, with just a few lines of code. Azure Data Lake Store is a cloud analytics data lake for enterprises that is secure, massively scalable and built to the open HDFS standard.
- The ongoing developer opportunity to build on the Office platform, evidenced by the recently launched Microsoft Teams Developer Preview, enabling developers to build Tabs, Bots and Connectors for the enterprise within Microsoft Teams, and underscored by the one-year milestone of the launch of Microsoft Graph, which with 35 percent month-over-month growth, continues to enable developers to build smart and intelligent applications connected to Office 365 services.