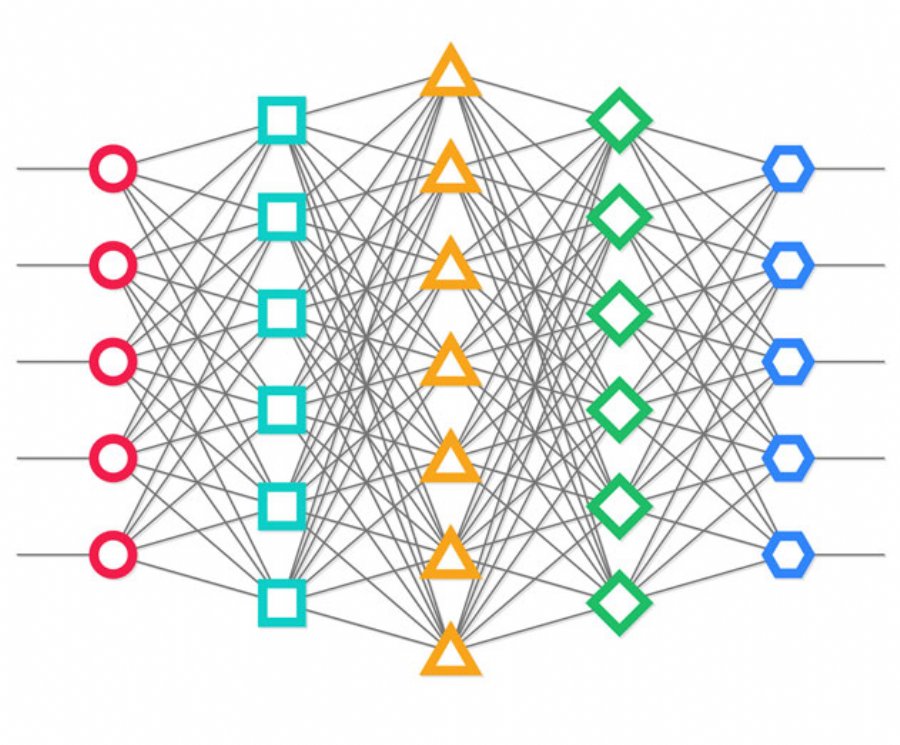 
15,362
Microsoft has released an updated version of Microsoft Cognitive Toolkit, a system for deep learning that is used to speed advances in areas such as speech and image recognition and search relevance on CPUs and NVIDIA GPUs.
The latest version of the toolkit, which is available on GitHub via an open source license, includes new functionality that lets developers use Python or C++ programming languages in working with the toolkit.  With the new version, researchers also can do a type of artificial intelligence work called reinforcement learning.
Finally, the toolkit is able to deliver better performance than previous versions. It’s also faster than other toolkits, especially when working on big datasets across multiple machines. That kind of large-scale deployment is necessary to do the type of deep learning across multiple GPUs that is needed to develop consumer products and professional offerings.
“Microsoft Cognitive Toolkit represents tight collaboration between Microsoft and NVIDIA to bring advances to the deep learning community,” said Ian Buck, general manager of the Accelerated Computing Group at NVIDIA.  “Compared to the previous version, it delivers almost two times performance boost in scaling to eight Pascal GPUs in an NVIDIA DGX-1.”