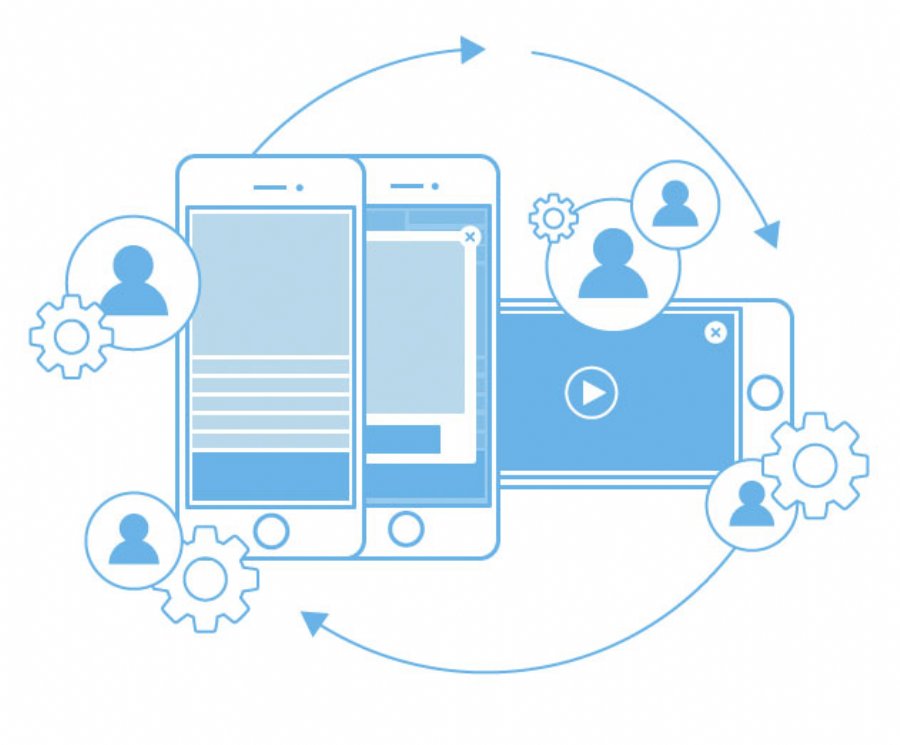 
13,206
Earlier last month digital marketers from around the world flocked to Germany for DMEXCO, one of the largest digital marketing events in the world. Traditionally, a buy-side focused show, the event now attracts more developers and publishers as programmatic real time bidding (RTB) is becoming a bigger part of mobile app monetization strategies. In fact, the move towards inclusion of transparent and efficient RTB exchanges, and away from working only with traditional ad networks, is happening so fast that some developers are at risk of missing out on the benefits of programmatic advertising today.
Programmatic RTB is an automated way to connect advertisers looking for specific types of users (i.e.audiences) to sellers (i.e. mobile app developers) that have those desired users. From a yield management perspective, RTB is similar to how mediation automatically connects games and apps to multiple ad networks to optimize revenue. However, the flexibility, transparency and volume of advertisers on RTB platforms provides compelling arguments to include programmatic advertising into any monetization strategy. So how should a developer get started?
Here are three key criteria in evaluating what you should look for in the best supply-side platform to monetize your app effectively and extract maximum benefit out of programmatic advertising. It comes down to working with the most comprehensive and flexible supply-side platform, which supports mediation, cross promotion and ad serving in addition to programmatic RTB.


Read more: http://www.fyber.com/This content is made possible by a guest author, or sponsor; it is not written by and does not necessarily reflect the views of App Developer Magazine's editorial staff.