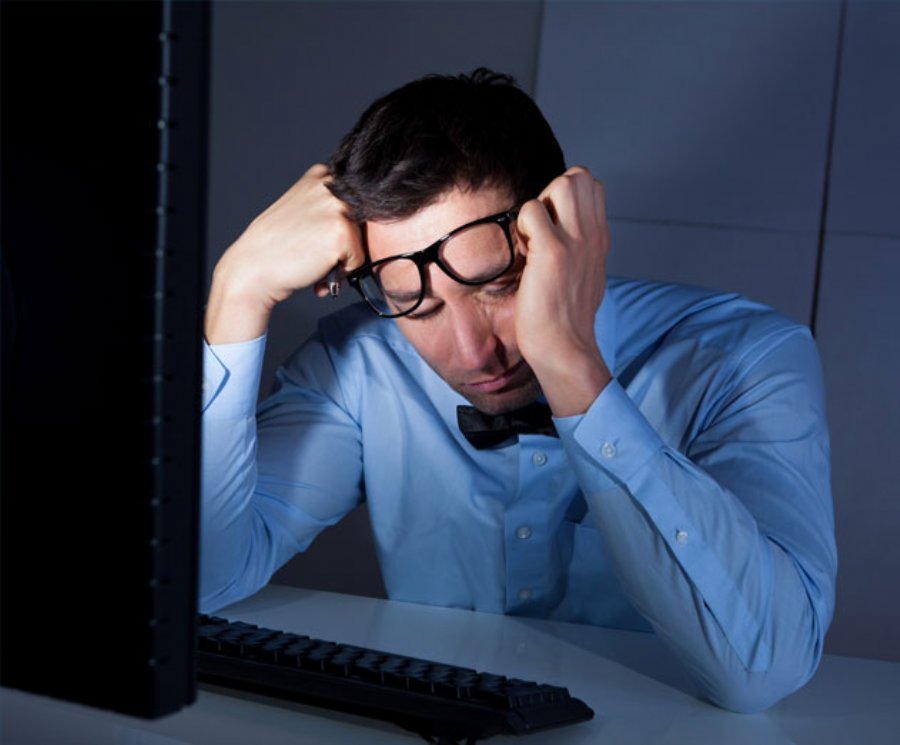 
22,008
When you ask someone “what’s Scrum?”, probably 9 times out of 10 they’ll start telling you about the Daily Scrum meeting.  Maybe they call it the “standup” or the “daily” or the “daily standup” but they’re talking about that meeting that you’re supposed to have every day if you’re doing Scrum.  Oh…and they almost invariably say that that meeting is “boring” or “pointless” or “boring and pointless”.
When a team tells me that their Daily Scrum is boring it almost always means that there’s something amiss on that team. The Daily Scrum shouldn’t be boring. Now it’s probably not going to be a non-stop thrill ride but you should at least think it was worth your while.
Lots of teams show up and take turns droning on about what they (supposedly) did yesterday, what they’re (supposedly) going to do today, and whether they have any impediments. Everyone says they were heroic yesterday, that they’re going to be unbelievably heroic today, and that there aren’t any impediments. And the only person who’s paying any attention to what’s being said is the person who’s talking and then maybe (if you’re lucky) the scrum master. But pretty much everyone else is checked out and in a temporary coma while they’re not talking.
Sound familiar?  Well, here are 5 reasons why your Daily Scrum is boring 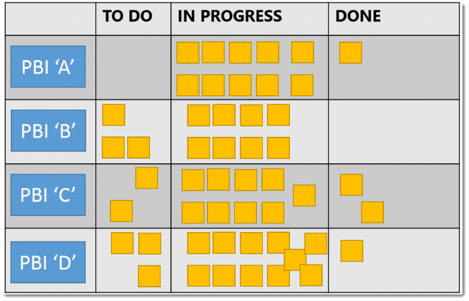 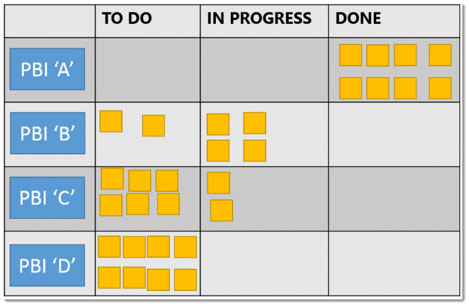 Read more: https://www.scrum.org/This content is made possible by a guest author, or sponsor; it is not written by and does not necessarily reflect the views of App Developer Magazine's editorial staff.