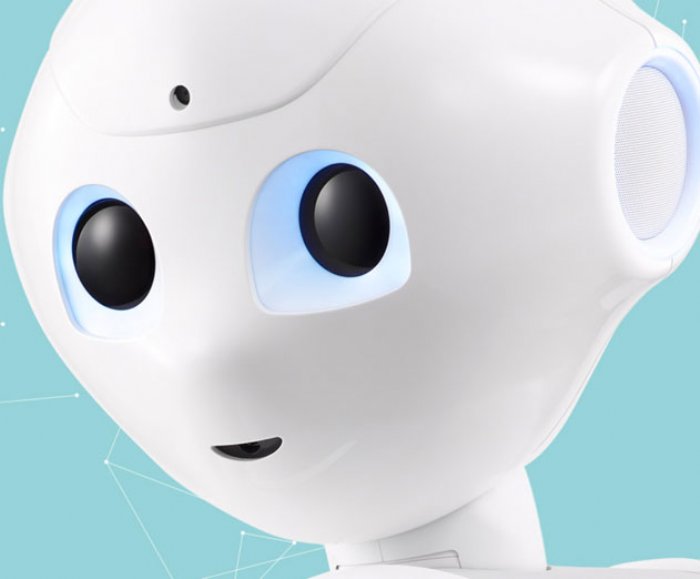 
15,182
SoftBank Robotics has announced that its humanoid robot Pepper will support the Android operating system and presales of models for developers will begin in July 2016. Ahead of the presales launch, SoftBank Robotics is offering a beta version of the Pepper SDK for Android Studio that enables the development of RoboApps on the Android platform.
The SDK is available through the Pepper Partnership Program which accredits and supports three types of partners: Robot App Partners’ who develop robot apps; ‘Design Partners’ who design the robot user experience; and ‘Consulting Partners’ who provide consulting for the introduction of Pepper at enterprises. Currently the program is only available for UK developers.
Pepper is an autonomous talking humanoid robot who perceives emotions and adapts its behavior to the mood of the humans around him. The robot can identify joy, sadness, anger or surprise and respond appropriately, making its interactions with humans natural and intuitive.
Pepper uses a technology that analyses what a person says, the tone of voice and nonverbal communication cues like the tilt of the head or posture. From these, Pepper can recognize the emotional context of the conversation and adjust accordingly.
Using the 4 directional microphones that are embedded in its head, Pepper can detect where sounds are coming from and turn to face people as they speak. These microphones also allow Pepper to analyze a lexical field and tone of voice helping it understand emotional context.
Pepper has a 3d camera and 2 HD cameras embedded in its facial area. Using this hardware, Pepper processes images with shape recognition software to identify objects, individual faces and the emotional states of the faces around it.
The robot’s 3 multi-directional wheels allow it to move around through 360 degrees at a maximum speed of 3 km/h. Pepper is equipped with 20 engines in its head, arms and back to control its movements with. It has a high capacity lithium-ion battery, providing 12 hours of autonomous interaction and movement.