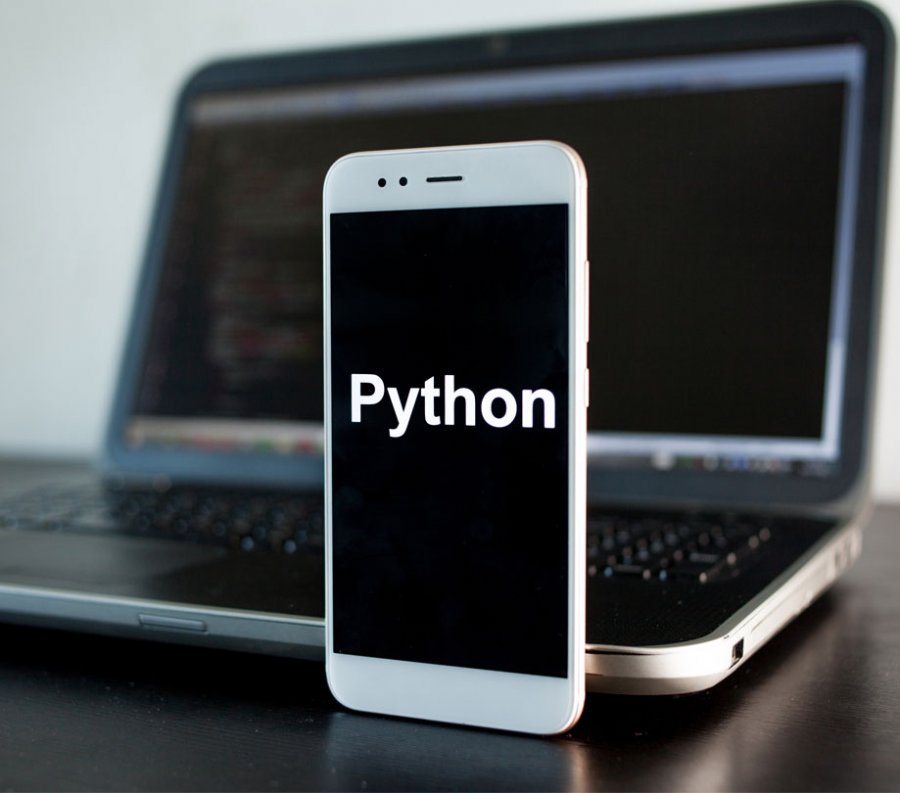 4 Reasons Python is taking over the world

In engineering, using the right tool for the job is the golden rule, and when software engineers look in their toolbags there are many different languages that can get the job done. As a wildly adaptable, open-source language, here are 4 Reasons Python is taking over the world.

Every engineer knows that the most important rule in the book is the one about using the right tool for the job. What’s “right” may be a touch subjective, however. What are you most comfortable with? What standards do you need to adhere to? Does your team have specific preferences? In software engineering, these questions and the multitude of programming languages available can make for a dizzying array of choices.

To get moving on your project quickly, use Python.

As the best general-purpose language on the market, Python is not only easy to learn, but it also performs remarkably well, and in many scenarios, as well as languages developed for specific purposes. With decades of proven performance to back it up, Python is a language whose utility and scalability cannot be understated.

1. Step Right Up and Code

One of the primary reasons Python works so well is how easy it is to learn. Several years ago Python knocked off Java as the top language taught in introductory computer science courses in the U.S. Why? There’s no fuss or tons of ceremonial boilerplate to deal with in Python. It’s a language that allows you to build your first working programs quickly with little or no coding experience.

As you’re growing your team and seeking new talent, why not have a codebase that virtually any developer you bring on will already have experience with? If they don’t, the fact that Python is so quick to pick up means any new hire can be productive nearly right away.

There’s no need to reinvent the wheel. There’s a reason Python has ascended as the top teaching language (if kids can learn Python, anyone can), but what really makes it stand out is its ability to be both accessible to beginners and powerful enough for high-performance applications. It’s a potent one-two combination.

Given that Python has been in use for 30 years, it should come as no surprise that the language has nearly everything a developer could need. Like buying a new electronic with the “batteries included,” Python comes “batteries included” with an extensive standard library to help developers tackle nearly any problem they come across.

This resource significantly reduces the need to bring in external dependencies. For example, with JavaScript, a developer has to bring in extra dependencies to do common operations and deal with keeping them up to date as there are new releases, then deal with conflicts between dependencies as one moves forward and requires others that might be incompatible.

However, in keeping with Python’s flexible, general-purpose nature, the language integrates quite well with other code libraries. As Bloomberg software engineer and Python Steering Council member Pablo Galindo Salgado recently shared with TechRadar: “If you have a library that is already written with a fast language, Python will work with it so you can communicate with other tools. This integration has often led to Python being called a ‘gluing language’— it can powerfully bridge between different applications and code libraries.”

On its own or in concert with other languages, Python excels.

3. Welcome to the Community

Having a solid network to lean on has been crucial over this past year, and that’s true for our professional networks as much as our personal ones. The Python community, one of the largest developer communities, is a big part of why pros stick with Python in the long run and make lasting connections with other members. Conference opportunities abound (virtual for now, but likely hybrid as we look toward the fall), ranging from international gatherings to state and local groups.

Community members include coding veterans and newcomers — and there’s a spirit of kinship that’s rare among many professions that may view others in the field as competition first and comrades (a distant) second. One consequence of the pandemic has been easing the burden of engaging in conference opportunities (lodging, food, airfare, etc.), and the Python community has welcomed in many new event attendees this past year who otherwise might not have become connected.

Whether you’re joining in such events or simply taking advantage of the 100,000-plus external libraries and other community resources available, Python offers an unmatched combination of relationships and resources.

If you’re rating a programming language by the company it keeps, you can’t do much better than Python. Numerous, popular websites and applications — Instagram, for one — are built on Python’s popular Django framework, and there are an untold number of custom Python applications used by organizations big and small around the world every day.

Developers use these programs; same as everyone else. It’s a powerful thing to know that the programming language you’re learning and leveraging touches hundreds of millions of people every day even if they don’t realize it. It goes to Python’s credibility as a solution that can scale up to any height one can imagine. But let’s not forget, this is the same language being offered to kids at camps across the U.S. this summer. And 20 years from now, one of those kids might be CTO of the next Instagram.

Python’s combination of simplicity, sophistication and flexibility is unrivaled. After three decades, its place on the Mount Rushmore of programming languages is more than secure. It’s a workhorse, and it will get the job done in almost any scenario. If a developer can only learn one language, Python is it.