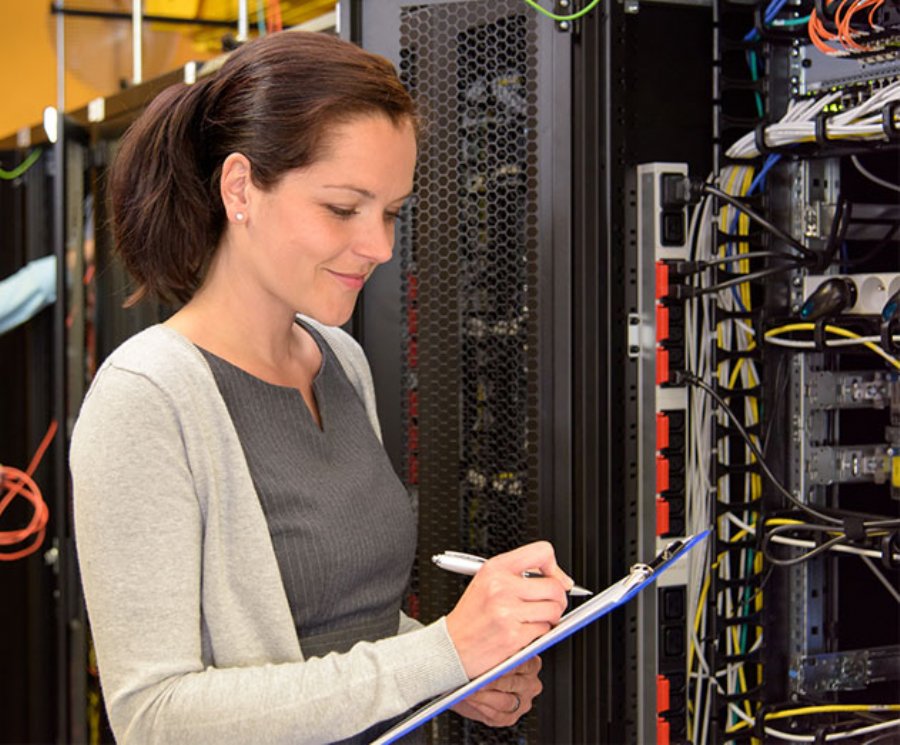 Hired Releases Report on Wage Inequality in the Technology Industry


13,095
Hired.com has released a new, in-depth report on the state of wage inequality for the technology industry. The report was made possible through Hired’s deep visibility into the salaries that men and women ask for and what companies, in turn, offer them.
Hired used its large salary data set to analyze technology hiring across gender, location, role and company type. The data in the report was pulled from an analysis of more than 100,000 job offers across 15,000 candidates and 3,000 companies on Hired’s platform.
One of the most interesting findings from the research is the fact that Hired’s data shows that women who ask for the same salary as men in the same role tend to get offers in line with what they are asking. Hired points out that this provides one of the most important conclusions from the report - women who know their worth in the interview and job hunting process can command a salary on par with men.
The author of the report, Kelli Dragovich (Hired’s Senior Vice President of People), has provided further insights resulting from her involvement with the research in a blog post on the Hired.com website.