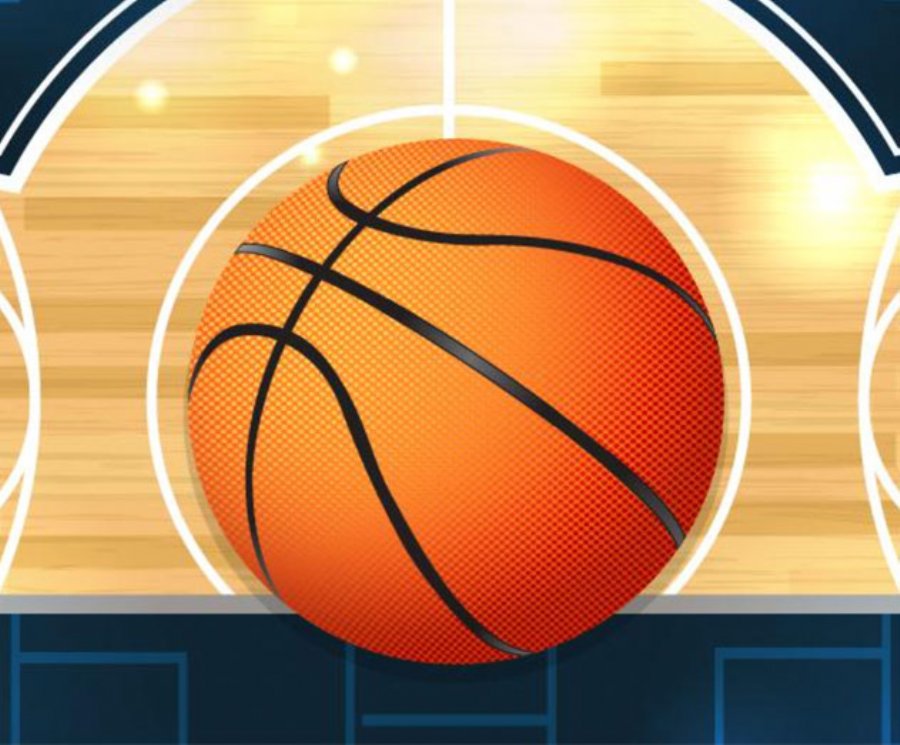 March Madness Apps May Be Accessing Your Data