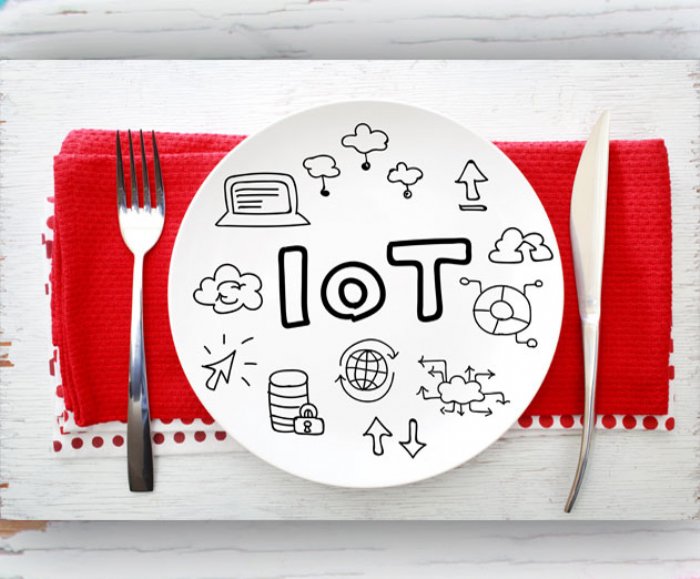 
15,898
Please stop me if you’ve heard this joke before:
Joke: A guy walks into a bar and tells the bartender, “Hey, the Internet of Things needs standards.”
Punch line: The bartender says, “I heard that Apple, Samsung, Google, Microsoft, Amazon and Intel are all working together on developing standard IoT protocols and frameworks.”
If you are a company that is interested in connected devices or the Internet of Things (IoT), you better not be waiting for standards to emerge. This will not be happening anytime soon. IoT is a multi-trillion dollar market, and, with so much potential business on the line, the big technology companies are all angling to create their own standard.
Of course these companies all say they want to create common protocols and framework. But let’s face it, there is too much at stake for any of these companies to not try and get the upper hand on the competition. As a result, we have an explosion of consortiums and “open source” projects that are intended to create these standards.
But a closer look reveals that each initiative is backed by a different major player; some players even back multiple standards. In other words, none of the big guys are on the same page. Just look at Google’s Nest/Weave/Brillo ideas and compare that with what Apple is doing with Homekit and Samsung is doing with SmartThings. How are the Allseen Alliance, OSGI Alliance, Open Interconnect/Iotivity and other consortiums going to make those platforms talk to each other?
They won’t. But don’t worry!
We don’t need big companies to create standards. Case in point: PHP, which is installed on nearly 40% of all websites today, was developed in 1994 by an individual named Rasmus Lerdorf, who was not even endeavoring to create a programming language. And, in fact, PHP wasn’t standardized until 20 years later, in 2014.
The need to standardize the way that machines talk to each other is an over-rated problem. In reality, any device that is connected to the Internet can “talk” to another device as long as three basic elements are provided:
1) The device streams its data to the cloud
2) The device manufacturer provides an API that defines how to connect with that specific device and how to interact with that data
3) An IoT platform is in place to capture, interpret, and act on the data
As long as these three elements are in place, one machine’s data, location or status can trigger another device to act. The devices will have everything they need to “talk” to each other. It won’t matter how the device connects to the web, and it won’t matter how the device manufacturers name or structure their data, as long as an IoT platform is in place to deal with the communication between the devices.
So, what is the real problem or obstacle for widespread Machine-to-Machine communication?
The real problem is that not all device manufacturers are willing or able to provide a connected device with an API. Manufacturers may be facing a cost of goods issue related to adding Internet connectivity to a device. It could be a technology hurdle due to the device’s size, its power requirements or its physical environment, or it could be as simple as the device manufacturer just hasn’t gotten around to providing connectivity or an API yet.
Regardless of the reason that all devices aren’t streaming data via an API, this problem will most likely work itself out very quickly. Connectivity costs and technological hurdles are being reduced exponentially, and the market demand for connected devices is unstoppable.
So, don’t worry about IoT connectivity and framework standards. A good IoT platform will manage all this for you as long as the devices are connected.
With that out of the way, let’s rework this joke:
Joke: A guy walks into a bar and tells the bartender, “Hey, the Internet of Things needs standards.”
Punch line: The bartender says, “Get the hell out of my bar.”
Ah. Much better.

Read more: https://www.mydevices.com/This content is made possible by a guest author, or sponsor; it is not written by and does not necessarily reflect the views of App Developer Magazine's editorial staff.