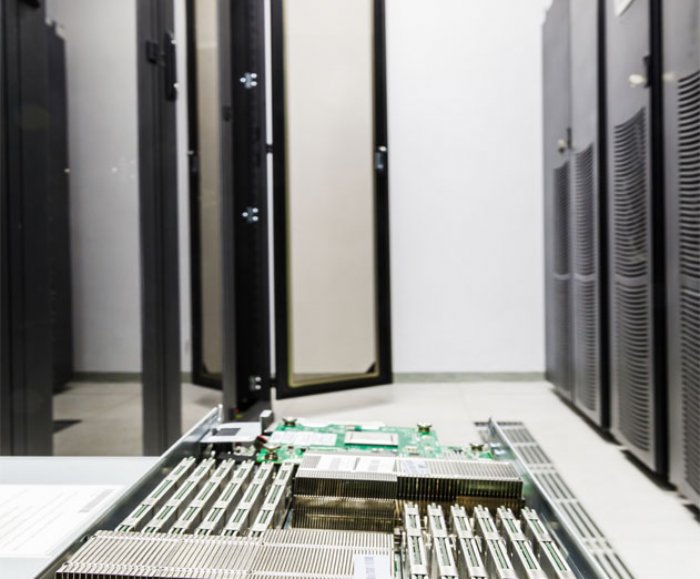 
7,458
To help companies build, deploy and run cloud-native applications, VMware has released  technology previews of two new Docker tools - AppCatalyst and Project Bonneville,
AppCatalyst is a technology preview of an API and Command Line Interface (CLI)-driven hypervisor that offers developers a way to replicate a private cloud locally on their desktop for building and testing containerized and microservices-based applications.
The tool features Project Photon, an open source minimal Linux container host, Docker Machine and integration with Vagrant. VMware AppCatalyst can be downloaded for Mac OS X at no cost from the AppCatalyst technology preview community site.
.
The technology preview of Project Bonneville will enable the integration of Docker containers into the VMware vSphere platform and allow virtual administrators to use their existing operational and management processes and tools such as VMware vCenter Server without the need for new tools or additional training.
Optimized for Docker, Project Bonneville downloads containers from Docker Hub, and isolates and starts up each container in a virtual machine with minimal overhead using the Instant Clone feature of VMware vSphere. Together, Project Bonneville and Instant Clone make virtual machines lightweight enough to support one container per virtual machine.
Overall, the technology will offer containers security and isolation while providing admins with transparency into what containers are running where in their virtual environment. The technology is also architected to support Docker containers on any x86-based operating system, including Windows.