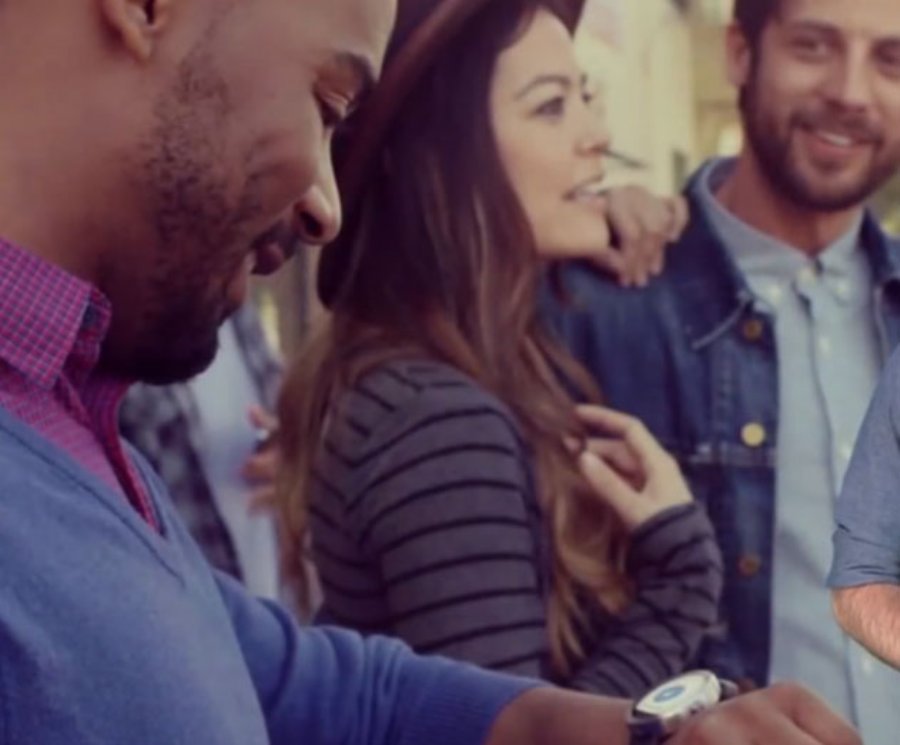 
11,822
Google has released Games in Motion, an open source game sample to demonstrate how developers can make games using Google Fit and Android Wear.
Games in Motion is written in Java programming language using Android Studio. It was designed to demonstrate multiple Android technologies which include:
- Android Wear bridges notifications from a phone or tablet to a paired Android Wear device. The notifications are stacked to show multiple stats at the same time.
- Google Fit API collects and processes fitness data and sessions. This allows the ability to use the fitness data to show user progress. All exercise sessions done in Games in Motion will be recorded to Google Fit as well.
- Google Play Games Services is used to create and unlock achievements.
- Several different Android audio APIs are integrated.
- Android Audio Manager is used for volume and vibration control.
- Android Media Player plays back raw sound files.
- Android Text to Speech generates in-game spoken speech.
- Audio Focus is used to make sure there are smooth transitions between in-app audio and audio from other apps, such as music-playing apps.
- JUnit tests are present for the data-driven parser, which demonstrates how unit testing can be done within Android Studio.
Developers can download the latest open source release from GitHub.