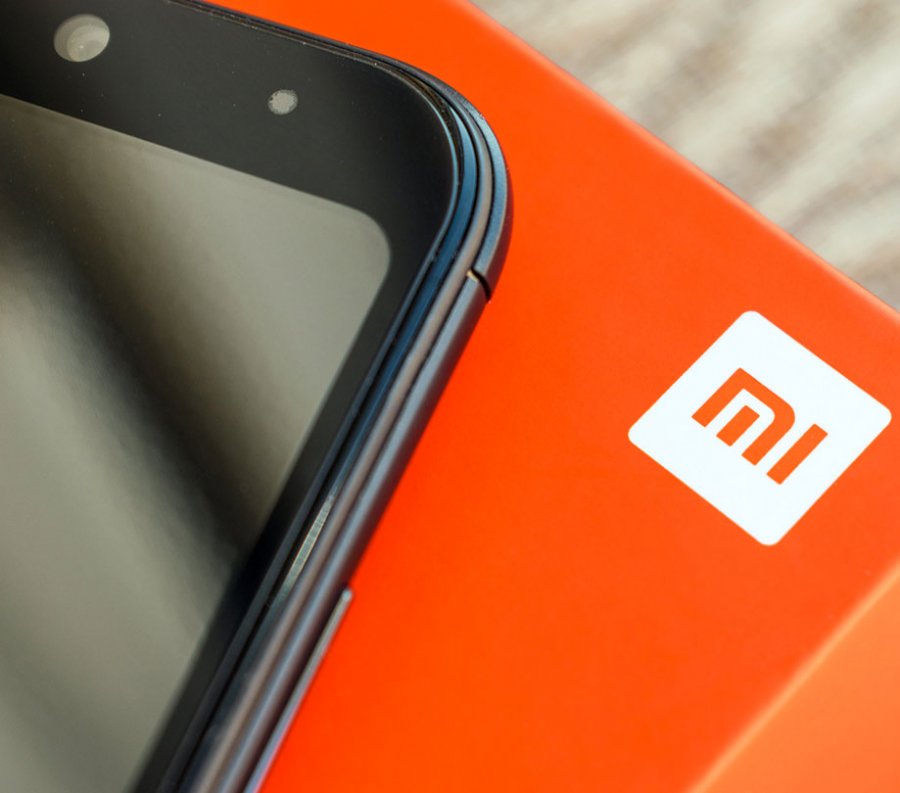 2021 smartphone sales might surprise you, Xiaomi increased from a 4% share in 2019 to 24% in 2021. They overtook Apple in Q2 2021 and are leading the way as the second-largest smartphone vendor in Europe behind only Samsung’s 30% share.

The stranglehold of smartphone giants Apple and Samsung on the European market seems to finally be loosening as other competitors gain a larger piece of the smartphone pie in Europe.

According to data presented by TradingPlatforms.com, as of Q2 2021, Xiami now has a 24% share of European smartphone sales compared to just 4% in Q1 2019.

2020 was a tough year for the smartphone industry in Europe. The effects of the Covid-19 pandemic decreased demand significantly while lockdowns around the world also caused supply-chain issues, causing a downturn for the industry. Smartphone giants Apple and Samsung were not immune to the effects of the pandemic and still continue to struggle against the lingering effects of 2020 in the first half of 2021.

This allowed Chinese consumer electronics company Xiaomi to strengthen its presence in the European continent. In Q2 2021, Xiaomi overtook Apple as Europe’s second-largest smartphone vendor with a 24% share of all smartphone shipments in Europe, behind only Samsung’s 30% share.

The smartphone industry in Europe is showing signs of recovery in 2021, albeit still below pre-pandemic levels. Xiaomi’s YoY growth in smartphone sales reached 151% compared to Samsung’s 20% and Apple’s 55%, allowing it to grow from holding just a 4% share of the market in 2019.

Xiaomi did well to capitalize on the last couple of months being Apple’s midpoint between product launches, allowing them to overtake them for second place. Samsung themselves have run into more supply chain issues due to COVID-19 related shutdowns in places where their factories are located, further opening the window for Xiaomi.

“Xiaomi’s rise in Q2 2021, while opportunistic, was just the latest evidence of the brand’s rising influence in Europe. Considering the brand had less than a 5% share of smartphone sales just two years prior is a testament to the brand’s strong performance in recent years. In July, Xioami had reportedly passed Apple as the world’s second-largest smartphone maker, proving that its influence in the European continent is poised to grow even more in the coming years,” commented Rex Pascual, editor at TradingPlatforms.com.