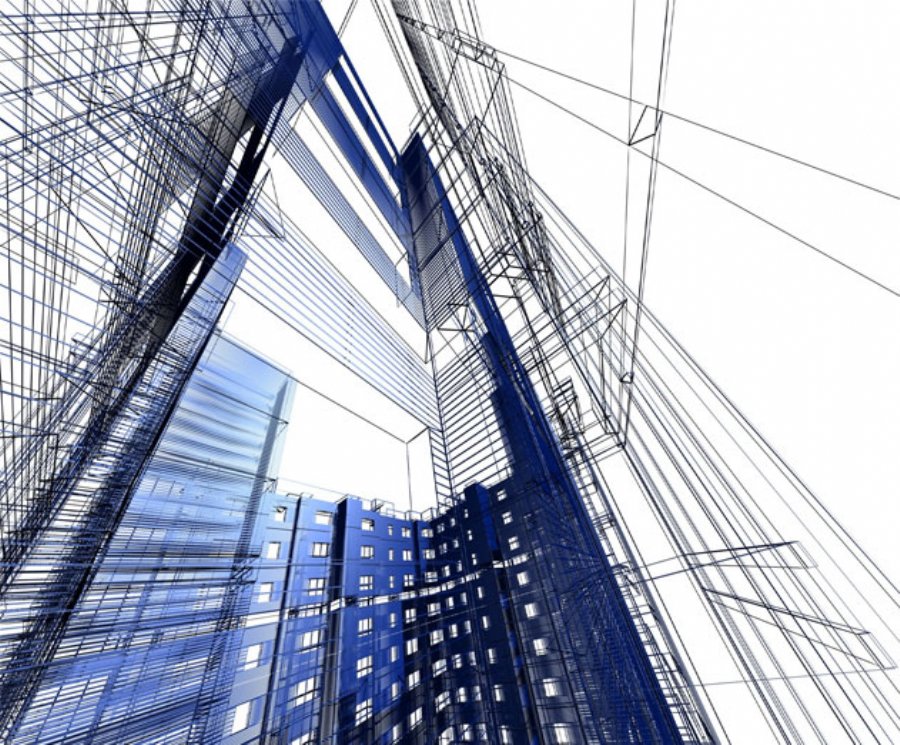 Extending Back End Systems to the Real Time Web 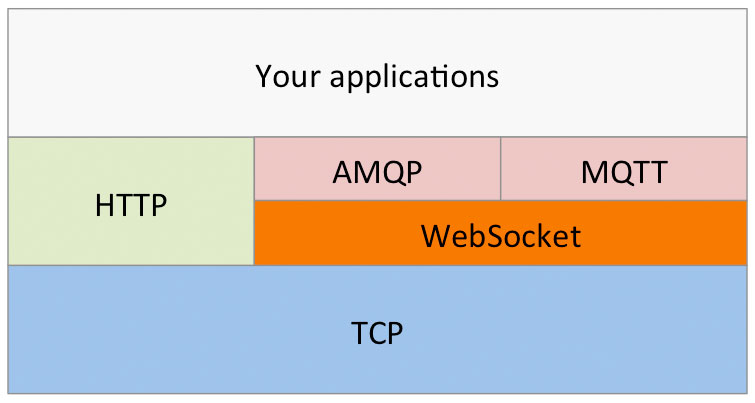 If WebSocket is truly as irresistible as advertised, what are some of the applications that organizations deploy?
The Hello World application of the WebSocket world is chat (instant messaging). When I send you a message, you should receive it without constantly polling the server for new messages. When you come online, I want to see your status right away. Messages are flying back-and-forth with very low latency in real time. A great many social platforms provide such capabilities today, leveraging WebSocket as the underlying transport layer.
Pioneers of the WebSocket technology have been very successful with applications where lots of data needs to be disseminated efficiently from a server infrastructure to a large number of clients with very low latency. Examples of this are trading platforms, such as foreign exchange or currency trading. Quotes need to be streamed at a high frequency (dozens or hundreds of updates a second) to a large number of clients in a secure and fair manner. At the same time, trading transactions need to be supported as well.
Another classic WebSocket use case is real-time collaboration. Whether users are editing the same document at the same time, or they're collaborating using a presentation tool, or are viewing photos together, low latency and asynchronicity makes the world of difference.
As connected devices and sensors in the new Internet of Things era are spreading both within homes as well as in industrial deployments, connecting them in a secure, low-latency, cost effective manner becomes more and more crucial.
As the Web emerged, it introduced the need for a brand new level of scale. Enterprises that previously scaled to the thousands or tens of thousands had to learn how to scale out to the hundreds of thousands and millions. With connected devices in the picture, this scale is very quickly elevated to the next level: scaling to the tens and hundreds of millions became reality; it isn't beyond the imagination any more, it’s an IoT reality.
Conclusion
The Web started out to provide stateless communication to access static documents. As our requirements stretched its limits, we invented dynamic document generation on the server side, as well various hacks to get dynamic data from the server to the client, simulating an asynchronous communication pattern.
With the introduction of WebSocket, our communication is now just as powerful over the Web as TCP. As we like to put it, WebSocket, a Web friendly bi-directional communication protocol, can (and should) be viewed as 'TCP for the Web'.
With WebSocket, we can achieve amazing goals. We can establish secure, low-latency connectivity between any two points over the Web. Furthermore, WebSocket is truly bi-directional, allowing messages to travel from the client to the server, as well as from the server to the client asynchronously at the very same time.
With APIs and protocols such as JMS, AMQP, and MQTT layered on top of WebSocket, not only can we build far more efficient and jaw-droppingly innovative kinds of applications, but the same communications fabric can also connect physical devices, sensors, and other “things” to each other and the Web.
A fundamentally new world has arrived. It's time to embrace it.
This content is made possible by a guest author, or sponsor; it is not written by and does not necessarily reflect the views of App Developer Magazine's editorial staff.