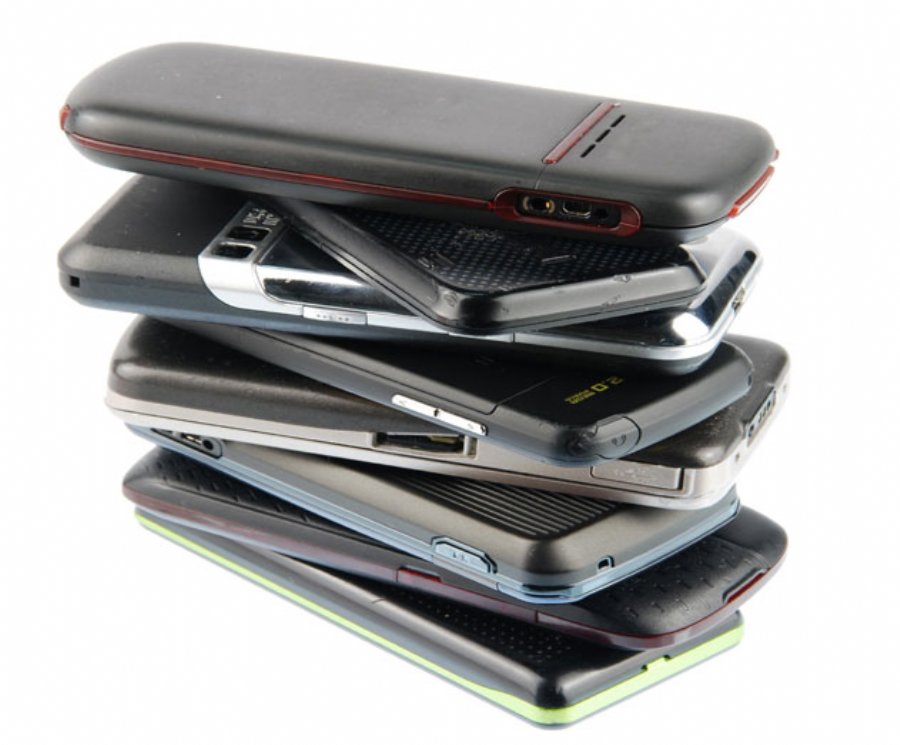 The Wealth of Mobile Users with Not So Obsolete Devices


21,107
There’s nothing like new car smell. It’s the scent of innovation, hard work and the commitment you’ve made to drive the same vehicle for the next “umpteen” years. We are dedicated to the investment in our vehicles and the ground-breaking technology of the time. But when it comes to mobile devices, consumers are quick to put aside the smart phone or tablet, for which they waited hours on line - or in some cases days - a mere eight months ago!
Well, that’s a bit of a stretch, at least for the average consumer. The truth is, mobile devices and the vast industry supporting the technology are separating into two sectors: the “Haves” and “Have-nots.” The Haves are the self-proclaimed “techies,” updating their mobile devices on a regular basis and always first to purchase the latest hardware.
However, the Have-nots are the majority of mobile users, usually keeping devices until their contract is up or beyond - in some cases until the phone uses its last drop of battery life or the hardware meets a tragic end in the restroom. The Have-nots still expect their long-time-installed applications to work on older devices and those older devices to support the latest version of their favorite application. When boiled down, mobile application developers have their work cut out for them, keeping end users happy no matter the device.
Developers share the same concerns as consumers: they don’t want to worry about every application nuance to achieve device compatibility. They’re well-aware of the struggle it takes to create several versions of the same app, just to accommodate the numerous operating systems and the multiple generations of devices running on those operating systems. Whether an application is native or web-based, developers want the ability to easily convert apps to automatically sync with a device, regardless of its age, rather than rewriting the application for each and every device and OS.
How do we know this? We’ve listened to a community made of millions of developers ranging from small-scale development agencies to Fortune 500 corporations. So how do we address this issue of a wide array of devices, both old and new?
After specializing in technologies for the average/non-technical consumer, many developers know how to keep the Have-nots up-to-speed. We want them to have the “evergreen” experience, where their devices and applications are automatically kept up to date with the latest available fixes and features.
One example is application framework services. This technology enables developers to build and adapt their programs to fit the different sizes, shapes and resolutions of a multitude of devices. Leveraging this type of technology helps to continuously adapt for the consistent look and feel as apps advance, without sacrificing older device versions. There is also cross-platform mobile application development technology like the Telerik Platform, which enables developers to build, test and deploy apps for any operating system or device in a single coding environment.
Research shows the growth of mobile phones is quickly catching up to the number of people on the planet. Even with the new technology, the majority of the devices available today will linger for quite a while. Consumers are living a generation behind, often to take advantage of free phone offers and discounts, but they still want to crush candy, take anger out on pigs or take photos of their morning coffee along with the rest of the world.
It’s safe to say that with the hard work put into application development software, developers can spend less time and money on new apps and updates, concentrating more on the usability of the application, rather than its ability to work on multiple operating systems and devices. The result: end users don’t have to compromise their mobile lifestyle, and developers can use time and money more efficiently to ensure a smooth integration between device and app. In essence, developers now have effective tools to keep used car owners as happy as their new car brethren…at least when it comes to their apps.
This content is made possible by a guest author, or sponsor; it is not written by and does not necessarily reflect the views of App Developer Magazine's editorial staff.