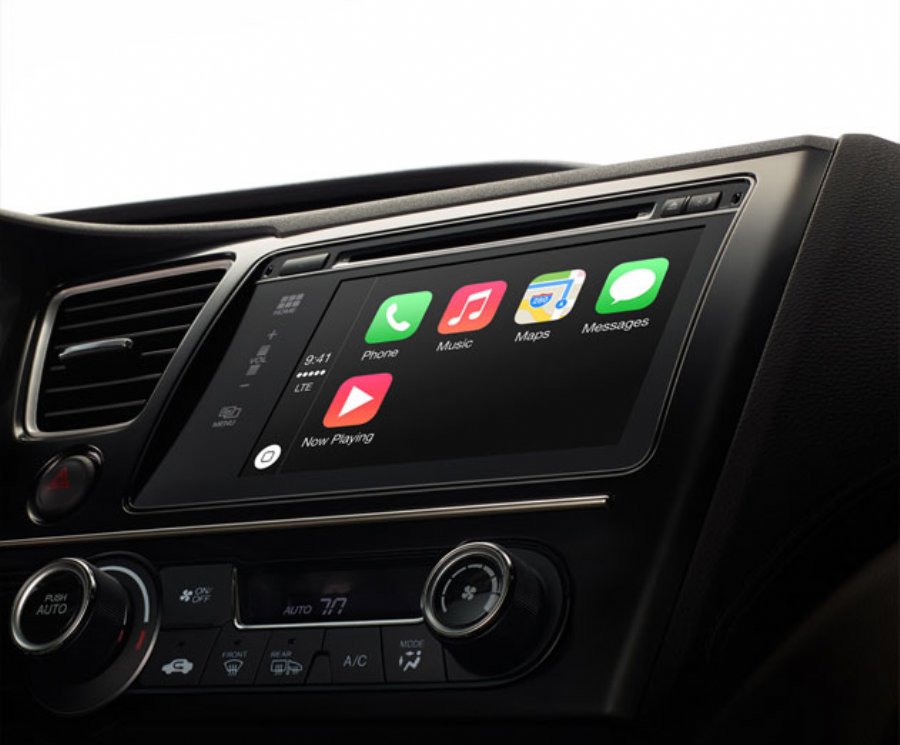 
11,579
Apple’s announcement of CarPlay earlier this year, as well as Microsoft’s recent announcement of Windows in the Car, have put a spotlight on the connected car space. Among those watching the space the closest are app developers, who are now faced with the possibility of having an open app marketplace.
Apps in the connected car have traditionally been chosen by the car companies’ OEMs. But while Apple and Microsoft’s entrance to the market will create some standardization, the process of development, implementation and selection is still a mystery.
Let’s take a closer look at some of these challenges that app developers are likely to face on the road ahead.
Time, control and cost
For mobile apps, there are three platforms that cover 95 percent of the target audience – Windows, Android and Apple. But now, each vehicle manufacturer entering the connected car space will have a unique system — application programming interface — that developers will have to learn, understand and design for. It will take time for developers to familiarize themselves with these new platforms and develop the apps.
The majority of today’s mobile platform also allows app developers to decide when they launch and how often they will update their apps. However, the connected car space takes away some of this control. In this new sector, the power is in the hands of the OEMs, and their product lifestyles and hardware present in the car. App develops will have someone else to answer to.
In addition, developing an app for the connected car space is already expensive. Multiply this cost by the rising number of OEM platforms/APIs, and development can become cost prohibitive quickly.
Limited features
The connected car creates a host of safety issues around driver distraction. You cannot require the same attention from the connected car app user as you can for a mobile user. All app actions need to be completed with a glance similar to changing the radio station.
Car OEMs are well aware of the issues around driver distraction and the push to voice, first illustrated by Ford SYNC and now with Google Voice/Siri in the car. You can clearly see the trend toward interacting through voice, with minimal glance distraction to the screen. So as app developers look at the connected car space as a viable market, it’s also important to highlight that not all apps should be in a car — of paramount importance is the use case. Developers should ask themselves, “Does my app bring value to a user while driving, and can my app be used safely while driving?” If these can be answered affirmatively then a smart integration will deliver benefits and safety to the end user.
Additionally, an open app marketplace inside a car will not exist outside the OEM’s blessing. As OEMs are in the business of selling cars, the ability to offer the features that end consumers want — mainly ease of integration and familiarity — will push certain apps and the features they provide into the must-have category in vehicles. However, there is still the question of how apps will be deemed appropriate for vehicles. Will Apple/Microsoft certify the apps as car friendly? Will the OEM then decide what car apps certified car friendly are actually OEM friendly?
Marketing and making money
Currently, it’s easy for apps to stand out in the connected car because they are selected by the OEMs. But another overarching issue is how app providers will make money. Is advertising a viable option in the car outside of the traditional voice advertising done now? The context of the car for advertising is a very valuable target, but it must be done in the right way and must not be an issue for safety and distraction.
There are still a lot of questions surrounding connected car. It’s an exciting time for the industry, but one that requires a new set of rules for developers. With more than 35 million in-vehicle Infotainment systems projected to be deployed in vehicles by 2015, the future of app development in the connected car space is anyone’s guess. But one thing is certain: the journey is only just beginning.
This content is made possible by a guest author, or sponsor; it is not written by and does not necessarily reflect the views of App Developer Magazine's editorial staff.