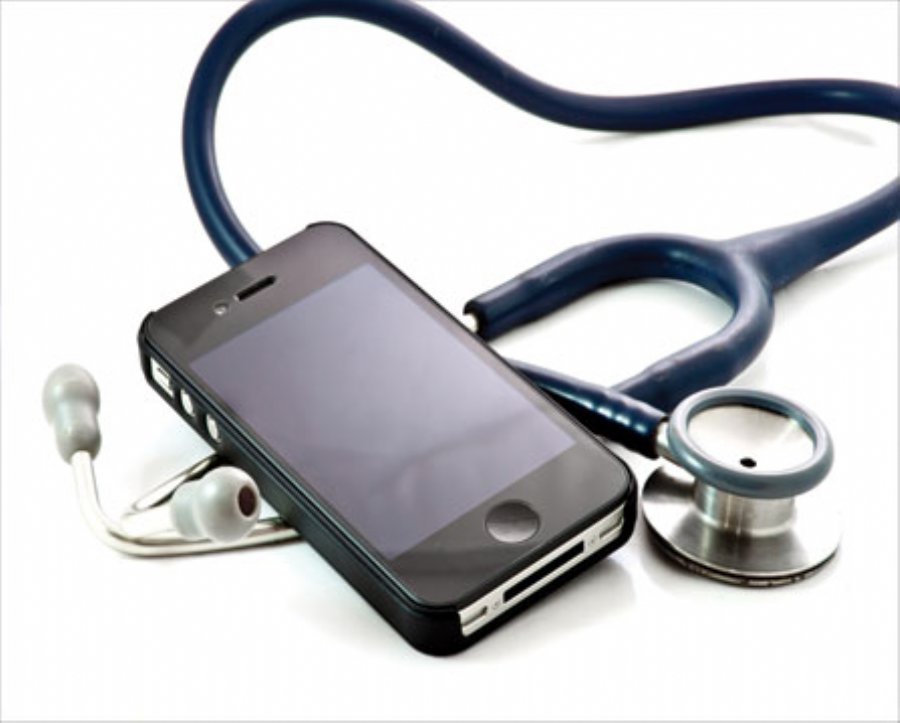 
5,432
As the app stores become more crowded than ever, making money from apps is increasingly difficult for developers. In fact analyst house Gartner is predicting that through to 2018 less than 0.01% of consumer mobile apps will be considered a financial success by their developers. Consumers are spending mere seconds deciding on which app to download and reviews are make or break. To understand the role of good QA in removing barriers to success for developers, App Quality Alliance (AQuA) has identified the top ten reasons that app fail testing and has come up with simple, common sense recommendations to avoid them.

The AQuA findings are compiled from members’ experience and the results of testing of thousands of apps by top testing companies VMC, Epicentre and Keynote DeviceAnywhere and address the top QA errors that developers make, and which are hurting them in reviews, downloads and ultimately their wallets. From UI inconsistency, to crashes and privacy issues, all of these issues can be fixed by following a simple QA process.

1. User interface inconsistency:  Make sure menu options, button labels, ‘soft keys’, menus etc. are consistent and clear. For many people this can just be viewed as simply an irritation but it can also be confusing to the non tech savvy user and impact the user experience, leading to negative app reviews.v 2. Lack of clarity of graphics and text Make sure that all the text is readable, clear and not cut off by the edged of the screen or overlapping other screen items

3. App browsing confusion:  Although the navigation through the app is obvious if you’ve been working on it for weeks or months, and are a frequent user of apps, not everyone else may find it so clear. As apps have moved further into the mainstream consumers with very little technology understanding are using them and even the smallest navigation challenges can drive them away

4. Language inconsistency and spelling errors:  If you support multiple languages, make sure that it is consistent and you don’t have the odd label in English hidden away… and use a spell checker!

5. Privacy policy omission : Privacy and use of data is a hot topic for consumers and while they may not understand the complexities behind it they want to be assured that their privacy is taken seriously. Apps that don’t take heed of this face major backlash, and we’ve seen this with even the most high profile developers. Always have a clear privacy policy in the app that lets users know what their data is being used for and how they are being protected.

6. Hidden features:  Doing stuff behind the scenes without letting the user know will never win you any favours, even if your intentions are good. The app stores are fast to crack down on any apps that are doing this, publicly shaming them no matter if there was no malice intended.

7. App crashing:  You would be surprised how may apps can be made to crash when even simple things happen on the device. Memory cards, attachments and keyboards are common causes. Smartphones do more for their users than ever before so apps needs to function in an environment where many other apps and device features are running at the same time, often over long periods.

8. Help is not there:  While it is obvious to some, other people like to read help information and so providing help that is easy to find is a must.

9. Network connection: lack of notification  Again, many people don’t test the phone dropping out of network coverage. If you miss it and the app dies when the connection drops, the user ends up re-booting their device. With new networks and more handovers between technologies, this continues to be a hot topic.

10. Screen orientation distortion : Surely everyone checks this one? No, sadly not. Distorted images when changing from portrait to landscape and vice-versa still manages to hit our top ten simple errors that let apps down.

While many of these issues seem obvious, these top ten fails are widespread, are problematic for the developer as well as the user, and can impact the long term success of an app. Luckily they are also all easy to avoid through building a good QA process.

There are many free tools available to developers to support good QA practices and success in testing. AQuA, as the non-profit industry association supporting app developers and publishes materials such as best practice guidelines and testing criteria and organizations such as CTIA and GSMA also publish valuable documents. The good news for developers is that avoiding these common errors doesn’t have to be slow or costly, just a few effective practices will give a far higher chance of creating successful and financially viable apps.