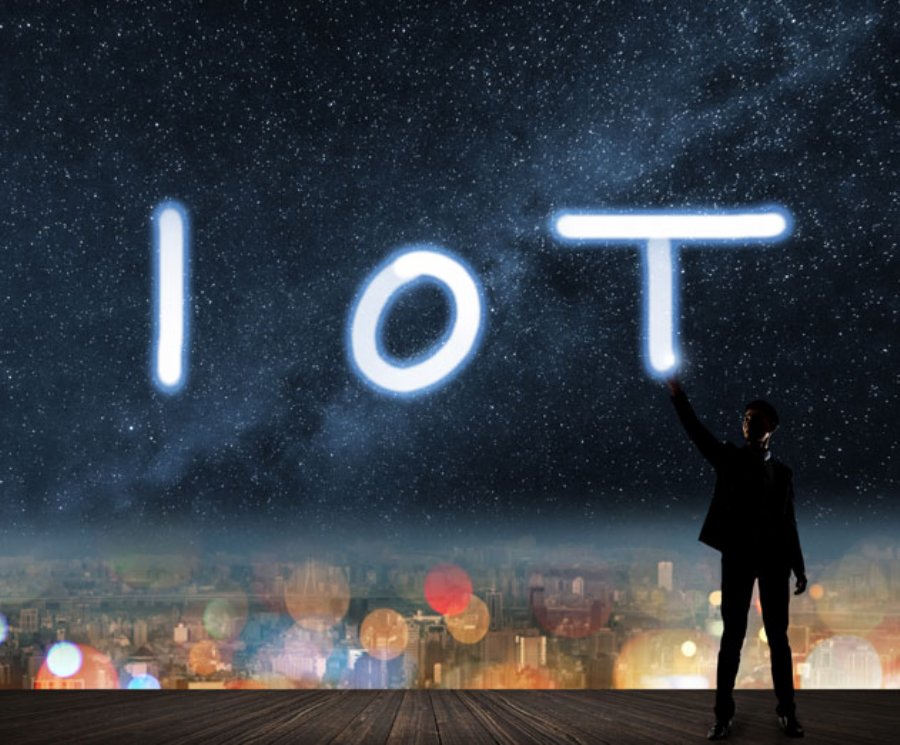 
12,256
Nest thermostats, Hue light bulbs, Fitbit fitness trackers – these and a number of competing devices are the kinds of Internet of Things applications to reach the general public. That’s solid progress if you compare today’s IoT to where it was 5 years ago, when it was primarily the domain of enthusiasts, but it’s a long way from the kind of ubiquity we see in the mobile space.
Don’t get me wrong. The IoT space is definitely growing. BI Intelligence projects there will be 34 billion devices connected to the Internet by 2020, up from 10 billion in 2015. VisionMobile, in its 2016 Internet of Things Megatrends report, expects nearly 10 million developers will be active in IoT by 2020, doubling from the estimated 5 million today.
But for these projections to become real, IoT needs to graduate from niche use cases to a technology that my grandparents will use - no different from the regular Internet.
Connectivity is the key – phones and web browsers connect users instantly and effortlessly. Without connectivity, IoT is DOA – but currently getting connected is far harder than it should be.

Today, the vast majority, 95% of "smart" devices in fact, rely on Wi-Fi and short-range connectivity options. In other words, most things can only connect to the Internet inside homes, cafes and offices.
That works for a stationary object – like a light bulb or thermostat – but it profoundly limits the use cases available. The mobile Internet freed us from physical connection points, but our ‘things’ are still stuck in the 2000s. Ubiquitous connectivity was a game changer – the current generation is mobile-first. Why wouldn’t we expect the same effect if we had ubiquitous connectivity for IoT?
Wi-Fi is also temperamental. It works and then it doesn’t - in the same exact spot. Think about how often you turn Wi-Fi on and off to troubleshoot connection issues, or find that your laptop has inexplicably forgotten your router’s details. That can be annoying, but clicking on an icon onscreen or typing in a password is relatively painless.
But when you lose Wi-Fi connection to an IoT device, your garage door doesn’t open – that really happened to me, and you should’ve seen the look on my wife’s face. Suddenly a nuisance becomes a very real problem - not to mention a terrible user experience, especially if you can’t figure out how to configure or restore connectivity.
So, most devices have a non-wireless backup – a keyhole or a keypad. But, if you are building for failure and an inconsistent user experience, you are not really selling the promise of the IoT to the mass market.
Setting up Internet connectivity on devices with screens and physical or on-screen keyboards – phones, tablets, computers or even smart TVs – can be a pain, but is at least a relatively familiar one. Most IoT devices have smaller, stranger, or – in some cases – non-existent user interfaces. Some require setup across multiple devices. How do you tell a washing machine to connect to the Internet? Having gone through the process myself, I just don’t see the average consumer embracing IoT in its current state anytime soon.
At best, we are in the enthusiast era of IoT, where even sleekly designed devices aimed at general audiences still rely on having a tech-savvy user to set it up – and to troubleshoot it.

Cellular networks actually solve many of these connectivity issues. Cellular coverage is ubiquitous, lightweight and far more reliable than Wi-Fi and other short-range or fixed options. Cellular connectivity also works out-of-the-box, as it allows devices to be preconfigured remotely by the vendor, which removes a lot of the friction in setting up a new device.
Cellular connectivity foregrounds another intriguing possibility for Internet of Things developers. Phones are the devices that we carry around with us constantly, and should be the perfect interface. However, they don’t have the ideal format for complex, multi-device dashboards, and often have limits on data usage.
However, phones do have a natural, familiar application for purposeful, low-bandwidth two-way communication – SMS and messenger chat. Internet of Things experts have been setting up smart homes that share information collected from sensors and connected services for years – such as Andy Stanford-Clark’s house on the Isle of Wight or Tom Coates’ San Francisco home. But why not have connected devices that don’t just broadcast, but can have conversations with their owner and receive instructions?
The rise of chat bots – such as the integration of AI agents into Facebook Messenger announced at F8 this year – is a natural interface for the IoT, and could be the killer app for what is currently an enthusiast market.
Sending a message to check whether the oven is off, or to tell your thermostat that you are on the way home and to turn up the heat will be far more natural and user-friendly for many than negotiating a proprietary GUI. And the next step from there – connecting natural language and voice recognition systems – turns the Internet of Things into a truly grandparent-friendly technology. Who wouldn’t want their garage door to open at the words “open sesame”?
Enterprising hackers are already bodging together systems that use Siri to recognize phrases like “good morning” to turn on their lights and coffee machine. When it stops being a hack and becomes an out-of-the-box offer, things get far more interesting.

So where are all the cellular-connected IoT use-cases and devices?
Unfortunately, IoT developers don’t generally build products with cellular connectivity because it’s simply not accessible.
Cellular connectivity for IoT is unnecessarily expensive and complex. Say a developer wants to acquire a SIM card for IoT device connectivity. Sounds simple, right? The reality is that it costs a lot more than Wi-Fi, carriers are siloed and pricing is neither transparent nor consistent.
Depending on the carrier, an IoT developer looking to acquire a single SIM card could face a minimum order of 1,000 units, each with a hefty monthly minimum. Even if they find an affordable solution, it’s challenging – if not impossible – to deploy a fleet of devices and programmatically control last-mile communications, all in real-time.
And if this is what it takes to experiment, how are IoT developers supposed to deploy and scale their solutions?

As sensors become more sophisticated and less costly, we move closer and closer to that near future of more than 24 billion connected IoT endpoints with however many millions of developers building rich, useful experiences.
But the future of IoT isn’t sensors and actuators - it’s developers. Websites and mobile apps didn’t just naturally occur - the commercial success of both was built on a thriving developer community. Solving the complexity and cost-intensive issue of cellular connectivity will open the door to more prototyping, more experimentation, and, ultimately, more ready-for-consumer IoT experiences.
In order to encourage IoT innovation within the developer community, companies who provide cellular connectivity solutions need to take the responsibility to optimize and adapt their business models in the following ways:
- Self-service: If a developer has to get on the phone with your sales department before writing the first line of code, you’re not doing it right. Developers should be able to access pricing, and all the important information about the offering online. Build up resources that developers love, like tutorials, sample apps and product documentation that will fuel their innovation.
- IoT pricing flexibility: ‘Things’ are not the same as smartphones. Different devices and use cases require different data consumption options. Developers need a low-cost, flexible plan with an option to pool usage across devices, not just a per-device plan. Digital signage and automotive use cases, for example, require a lot of bandwidth. Metering by megabyte is just not viable.
- Programmability: Developers want to provision, control and manage connectivity from their code, not someone else’s software. They are already accustomed to working with APIs to build applications. Let’s give developers the power and freedom to program cellular behavior through APIs.

In the past, access to technology infrastructure was one of the main barriers to innovation. Only the largest players with deep pockets could build up servers, exchange payments and afford interconnections with carriers. They were the only ones who had a chance to build anything new.
Nowadays, that’s changed. Developers have access to APIs for nearly every infrastructure component - compute, storage, payments and communications - so they can build and iterate in a matter of hours and days.
It’s time that cellular connectivity joined those ranks to provide developers the freedom to build ubiquitous IoT solutions - ones that we all use as often as mobile phones and the Internet. Otherwise, IoT is likely to remain a niche – a large niche, and a profitable niche, perhaps, but one that will be out-innovated by another approach that fits the way mass audiences use and understand technology.

Read more: https://www.twilio.comThis content is made possible by a guest author, or sponsor; it is not written by and does not necessarily reflect the views of App Developer Magazine's editorial staff.