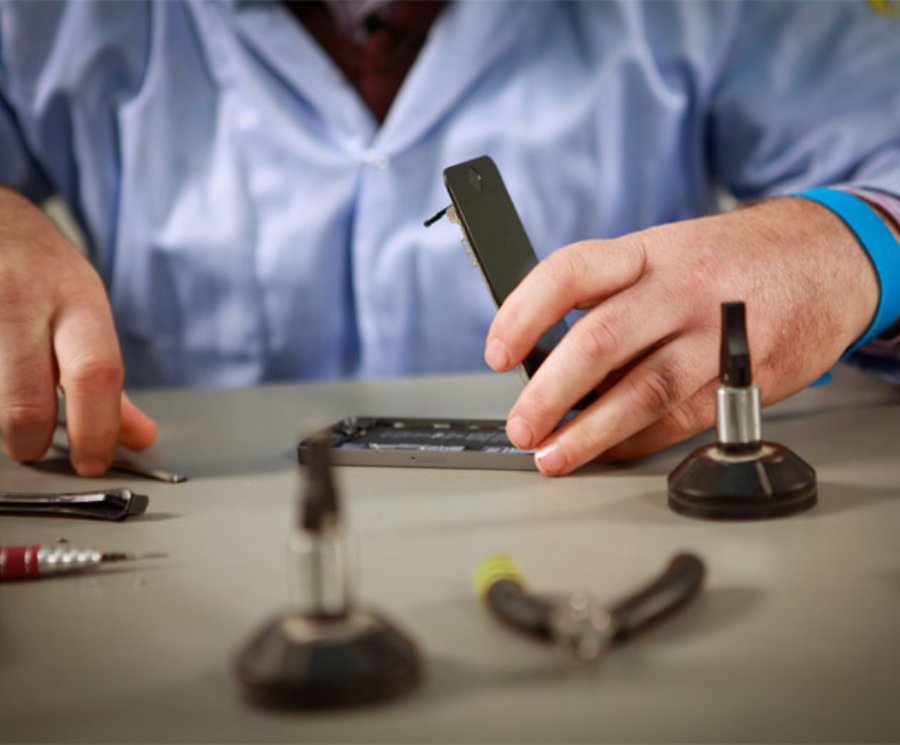 What's Wrong with Mobile Development and How to Fix It