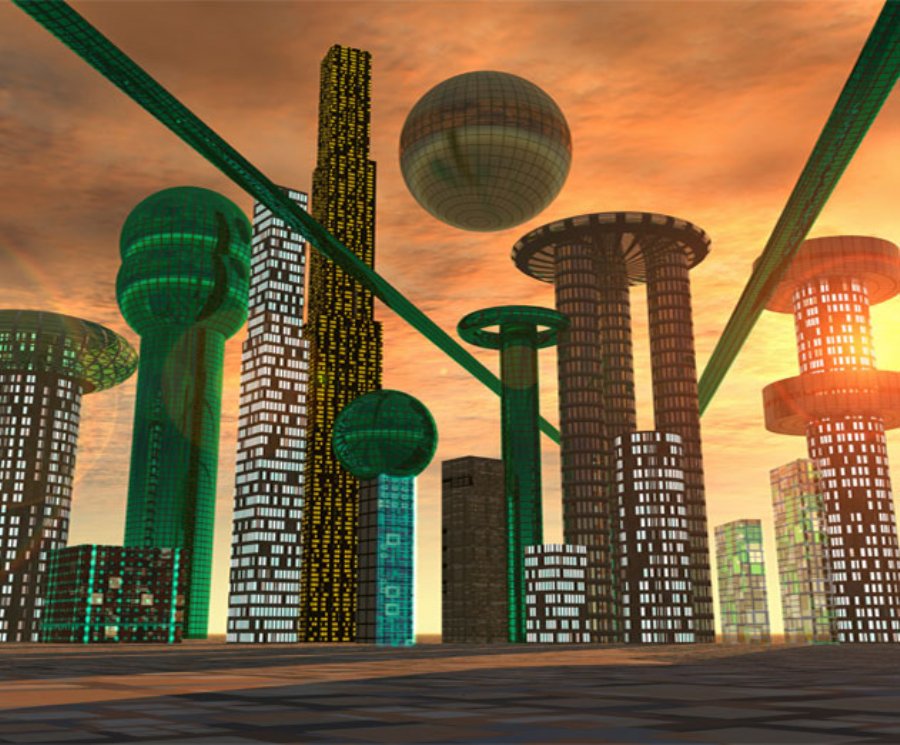 SVG Is the Future of Graphics and Here's Why


16,744
The enterprise is growing increasingly digital, with data visualization and GIS mapping just a few of the current drivers. In this environment, it’s more important than ever that companies have the ability to interact with images without loss of clarity or resolution issues. Scalable vector graphics, or SVG, coupled with an HTML5 document viewer, are critical to supporting these requirements and helping companies embrace digitization for optimal productivity.
Unlike bitmap, SVG allows for the scaling and display of shapes, drawings and other non-raster images at any zoom level without compromising the clarity. Available in all modern web browsers, SVG is easily accessible in today’s device-agnostic landscape - freeing companies and end-users alike from worrying about compatibility issues or operating restrictions. To further elaborate, here are nine of the top benefits that can be realized by leveraging SVG:
1)    Smaller File Sizes: Vector images such as logos and charts will generally have a smaller file size than if they were a bitmapped image like a JPG, PNG, or GIF. On a large scale, this results in saved memory space and increased performance on machines and servers.
2)    W3C Standard: SVG was created by the World Wide Web Consortium as an open standard. Anyone can view the source code that underlies the graphic. It is nonproprietary and vendor-neutral, meaning it can be used without restrictions across platforms and in conjunction with other XML languages. Because of this, SVG is widely used and SVG XML code can be created, verified, manipulated, and compressed using a variety of existing tools (Notepad, Inkscape, etc.).
3)    Familiar Technology: As mentioned earlier, SVG utilizes technologies already familiar to web programmers such as DOM, JavaScript, CSS, and AJAX making it easy to leverage existing knowledge.
4)    Server-side Generation: SVG XML can be created and manipulated on the server using PHP, .NET, Python or any other language/framework.
5)    Client-side Generation: SVG XML can be created and manipulated on the client using JavaScript to create dynamic, interactive effects and animation. In that scenario, impact on the webserver is light.
6)    Compatibility: Although the facilities offered by SVG rendering engines may differ, the format is “backward and forward compatible.” SVG engines will render what they can and ignore the rest.
7)    Accessibility: Because the SVG source code is written in XML, both text and drawing elements are machine-readable to screen readers and other devices that can parse the source to create the images.
8)    Web Applications: SVGs are easily incorporated into HTML5 and web-based applications. All major web browsers, including Chrome, Safari, and Mozilla, currently support it.
9)    Search Engine Optimization: SVGs offer improved SEO because search engines such as Google, Yahoo, and Bing can index a vector image’s content, whether it is a standalone file or embedded directly into HTML. In addition, SVG generally increases the download speed of webpages, boosting Google page rankings in the process.
A major key to realizing all of these benefits lies in the conversion of other documents to SVG. To do so correctly requires powerful server-side technology, otherwise, the resulting SVG document can suffer from any number of issues. There are SVG conversion tools that can be easily found online but beware, many of these just encode the image as base 64,which is just another form of a bitmap image. Other tools may claim to “vectorize” or trace the image but this process is flawed as well and often renders documents requiring manual corrections to fix mistakes. Be wary of SVG conversion technology and practice due diligence when selecting a solution. There are great tools out there, it just takes a little homework.
As we look forward, it’s easy to see that scalable vector documents are the future of graphic imaging on the web. They can be created and edited with any text editor, they can be searched and indexed by all major search engines, they are scalable, they can be printed and zoomed with high quality at any resolution, and they are pure XML and an open standard - meaning it will only continue to improve as people continue to collaborate. It’s not often that one can bet on a certain technology lasting well into the future but SVG is here to stay and businesses should be confident in the ability to reap its benefits well into the future.

Read more: http://www.snowbound.com/This content is made possible by a guest author, or sponsor; it is not written by and does not necessarily reflect the views of App Developer Magazine's editorial staff.