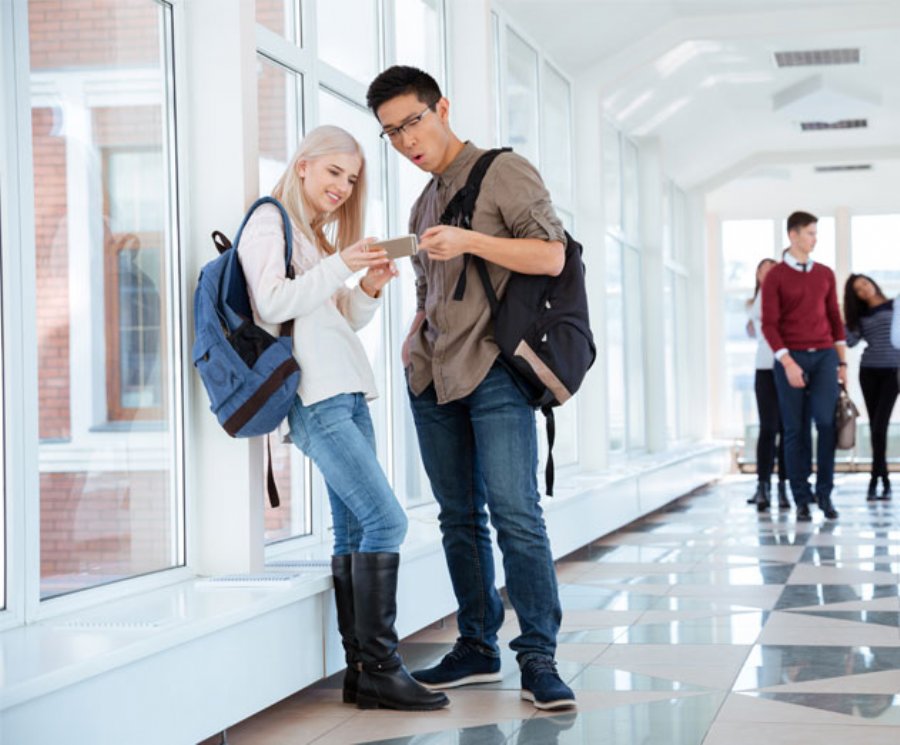 
27,066
For years, I’ve been talking about free, downloadable smartphone apps as creepware that is designed with one major purpose – to spy on you and your children. Creepware is a form of malware that spies on you for whatever reason the developer chose – either to listen in on your microphone, covertly take pictures of you and your surrounds or even worse, to ultimately steal your identity by grabbing your name, phone number, email, address and of course one or more of your credit cards and/or bank account login information.
AR stands for Augmented Reality.  There's a new wave of games and apps that superimpose a gaming environment onto the real-world or by using your geolocation, onto a real map.  While it sounds exciting and fun, Pokémon GO is an AR gaming app that has opened a Pandora's box for criminals, surprise visitors (to your home), child predators and even teenagers doing more than just texting and driving - putting their own lives in jeopardy.
Along comes the Pokémon GO game written for the Android and iPhone that is a ‘location based game’. I have yet to meet someone who reads the fine print on any PRIVACY POLICY on any app they download. If your child downloads Pokémon GO and nags you to let them use it, you’ve just given up your family’s right to privacy.
Your child will be in a live game experience where they are constantly geolocated by other players, who could be adult predators (pedophiles) and the company that makes the game warns you that they now have the right to ship all the information they collected on you the approving parent and your children overseas.
So, here’s my advice to App developers considering creating either AR gaming apps or those that geolocate our children.
When developing an app, don’t be fooled by your Marketing VP who is telling you ‘collect all the consumer analytics you can…’, ‘get all the data you can squeeze out of the app and the smartphone…leverage GPS, wifi, microphone, keyboard, webcam, contacts, phone identifiers’ and put them on our (completely insecure) corporate servers in the ‘cloud’.
This will one day lead to a major class action law suit after you are breached and when consumers find out how much information you have on them. It will backfire. Watch as my prediction will unfold on Pokemon GO. I believe I am the first person to publicly state that they will be breached, probably when they reach 50-100m players, data will be stolen and someone will sue them. This is my prediction.
On this particular game, it’s even worse.  Because of the immersive nature of Augmented Reality Gaming (ARG) you end up with people (who probably had a sedentary lifestyle anyway) claiming ‘hurray’ I’m outdoors more, I’m walking or driving more.
What you won’t hear much about at first is “and oh, my child was (heaven forbid) kidnapped because they went to a PokeStore (honeypot) location nearby and it turned out to be a predator/pedophile who kidnapped them” or “four teens arrested after holding up PokemonGo players by baiting them to collect prizes/game objects at their geolocation” or “teenager goes off the road, hits a tree and dies because they were immersed in the game like a text message” or “people banking into trees and tripping over themselves at night, while outdoors playing the game” – some of these things have already happened and the game is not even a week old.
Make your apps use a minimal number of permissions, offer a simple, easy to read privacy policy. Don’t get lured in by VP of Marketing consumer analytics modeling and take the least amount of data you can, from your customers. Maybe they will pay you a PREMIUM PRICE just because you showed them some respect to their basic human rights to privacy.

Read more: https://www.snoopwall.comThis content is made possible by a guest author, or sponsor; it is not written by and does not necessarily reflect the views of App Developer Magazine's editorial staff.