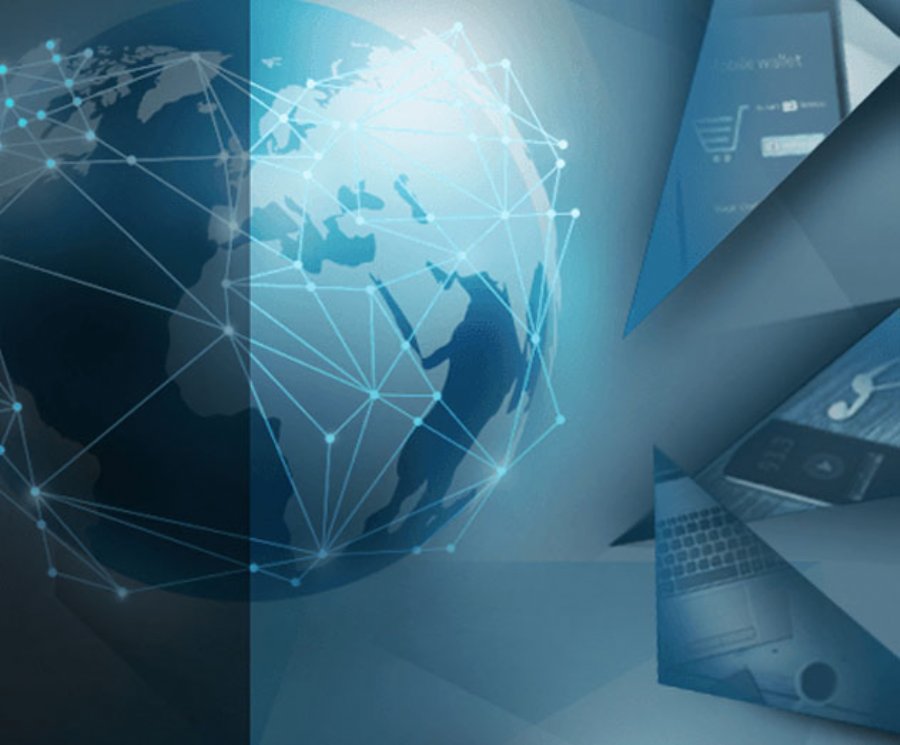 
6,621
SmartBear Software has announced updates to two of its API tools - ServiceV for API service virtualization and LoadUI NG for API load testing.
Updates to ServiceV enable software teams to build advanced mocks from real-time API traffic and switch between virtualized “mock” services and actual APIs during diagnostic, load or integration testing in the continuous delivery lifecycle.
These updates provides support for developers who often use mocks which act as simple stand-ins for service components to accelerate the API development cycle. A mock Web service (or virtual API) enables developers to build new functionality and fix bugs faster on parts of a system that otherwise are out of their ability to control, like third party APIs. Not just development, but the processes of testing and user interface design are also sped up by using virtual APIs (“virts”) that can quickly be spun up before the development of the actual API is complete.
Updates to ServiceV 1.4 offer new recording features that allow developers and testers to build virtual APIs from real-time traffic between an app and one or more APIs. Acting as a high-performance proxy between an app and an actual API, ServiceV Pro virts can now capture real-time traffic as a model and later respond to actions against those endpoints. This feature simplifies the process of synchronizing traditional mocks by hand, typically a time-intensive developer task which can be prone to error especially when a third party service makes changes to their service without prior warning.
Rate-limited APIs are also a particular challenge for testing and development teams in work is halted when subscription limits are reached which can cause teams to miss deadlines in a trade-off of time or quality. Because ServiceV 1.4 allows professionals to craft virtual versions of these APIs and share them among their team, third party Web services no longer are a bottleneck during development and testing.
ServiceV 1.4 also simplifies the process of switching from testing against a virtual API to testing against a real service, either in a QA/staging environment or against production APIs during integration testing. Tests built for one environment can be flipped between environments as part of rapid integration testing, saving time during tight release cycles. Switching comes in particularly useful when running load tests, since third party API involvement can be precisely controlled during a real-time load test, acting as fault isolation.
ServiceV and LoadUI NG are part of SmartBear’s API Readiness platform, Ready! API, a unified set of testing tools that includes SoapUI NG (functional testing), LoadUI NG (load testing), ServiceV (API service virtualization) and Secure Pro (dynamic API security testing).