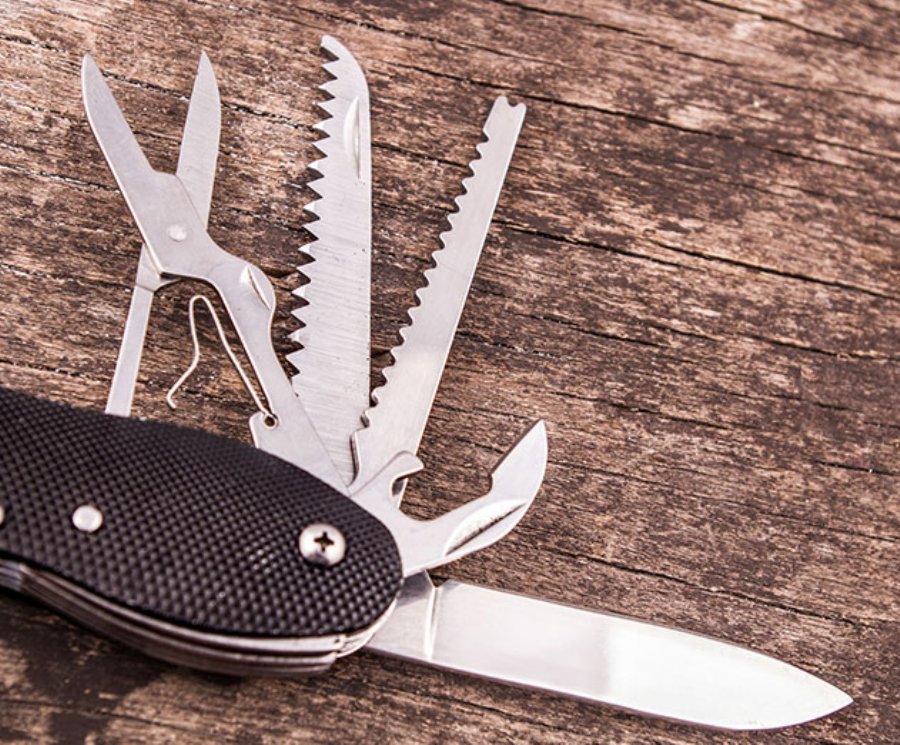 In our customizable world, where there are so many options and methods available, there is no one right answer to the question, “Which app approach is best?” It is simply a matter of what works best for the user. Invest time up front with intended users to clearly understand your use case. Their invaluable input and a custom app platform will give you the tools you need to design, test and redesign the app - be it single-purpose or multi - of your users’ dreams.  This content is made possible by a guest author, or sponsor; it is not written by and does not necessarily reflect the views of App Developer Magazine's editorial staff.