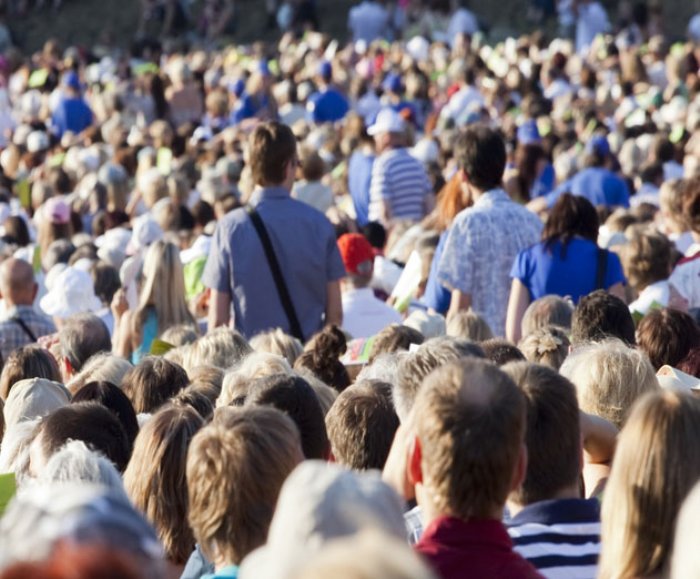 Crowdtesting: Let Your Apps Take a Walk on the Wild Side