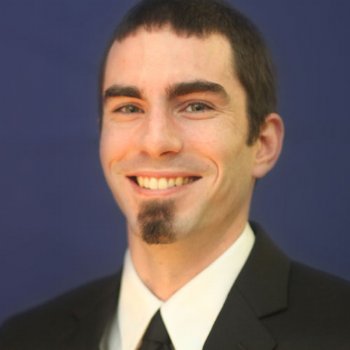 Robert Ross is the founder and CTO of Curtail, Inc. Prior to Curtail, Ross served as CTO of Translattice, as a research scientist at McAfee and as a developer at eEye Digital Security. He also developed deception-based systems and high-speed network intrusion detection systems at Recourse Technologies, which was acquired by Symantec. He holds more than 15 patents in computer security, database, and distributed systems technologies.
All articles by Robert Ross

How developers can testing software updates with production traffic, ultimately can help in reducing downtime and increasing productivity....