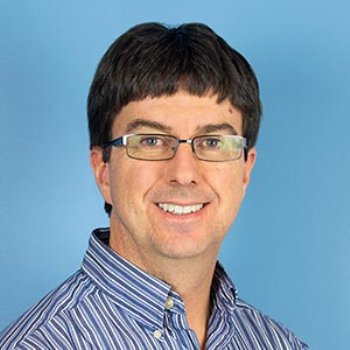 Rob Mason has more than 20 years of operational, management, and software development experience across many different companies, languages, platforms, and technologies. A meticulous builder and obsessive tester with an eye for talented engineers, Rob’s teams produce innovative, robust software. And, through his own example of hard work and ingenuity, he inspires his teams to reach new heights. Most recently, Rob was Founder and Executive Vice President of Engineering at Nasuni, where he took the company from initial product concept to more than 10 Petabytes of managed storage consisting of billions of files in a global file system spanning more than 50 different countries and generating more than $10M in recurring revenue. Prior to Nasuni, Rob oversaw all development and quality assurance as the VP of Engineering at Archivas from 2004 to its acquisition by Hitachi. After the acquisition, he continued in his role as VP of HCAP Engineering, managing the integration of his team with Hitachi’s and supporting the broad rollout of HCAP. Rob holds upwards of 30 patents including several in the area of test automation.
All articles by Rob Mason

How developers can test their mobile apps, and avoid common mistakes and pitfalls that cause app failure....