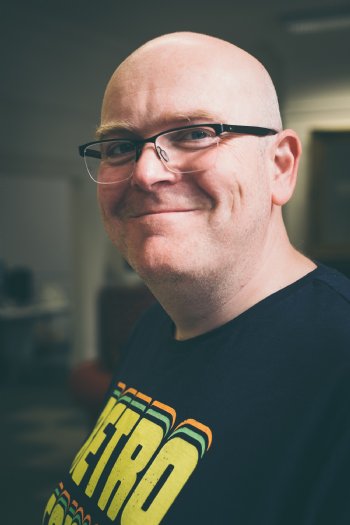 Anton Faulconbridge is a digital technologist who has worked in software, creative and interactive media since 1994 and has a wealth of experience developing and managing creative software projects. Anton founded Rantmedia in 2003. Initially offering high-end web application services, Rantmedia morphed into a team of mobile app developers in 2008, and has since created mobile apps and games for many international brands. Anton founded dedicated games studio - Rantmedia Games - in 2012. The studio has so far created numerous games, receiving international acclaim and being featured internationally on the App Store.
All articles by Anton Faulconbridge