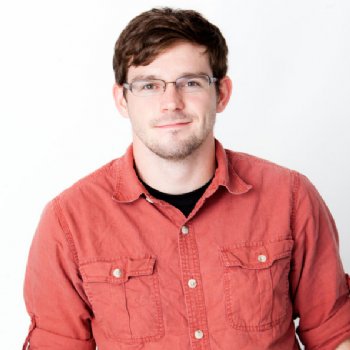 Dan Goslen is a Software Developer at Bandwidth. He went to NC State after being raised a Wolfpack fan and graduated with a degree in Computer Science in 2013. He was first exposed to programming at a young age when his parents bought him a LEGO Mindstorms set and he’s been hooked ever since. Dan works on the Bandwidth Billing Team, working with SQL Server databases and .NET programming languages. When not coding, Dan can be found playing Ultimate Frisbee, or enjoying a cup of coffee.
All articles by Dan Goslen

Reusability. It is lesson one for software developers straight of out school and for good reason. Write the least amount of hardest working code and use it over and over again. It keeps things consistent and helps developers avoid reinventing the whe...