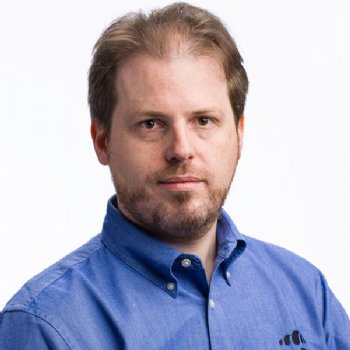 Sacha Labourey was born in Neuchâtel, Switzerland and graduated in 1999 from EPFL. It was during Sacha’s studies in 1996 that he started his first consulting business - Cogito Informatique. In 2001, he joined Marc Fleury’s JBoss open source project as a core contributor and implemented JBoss’ original clustering features. In 2003, Sacha founded the European headquarters for JBoss and, as GM for Europe, led the strategy and partnerships that helped fuel the company’s growth in that region. In 2005, he was appointed CTO of JBoss, Inc. After the Red Hat acquisition of JBoss in 2006, Sacha remained JBoss CTO and played a crucial role in integrating and productizing JBoss software with Red Hat offerings. In 2007, Sacha became co-General Manager of Red Hat’s middleware division. He ultimately left Red Hat in April 2009 and founded CloudBees in April 2010.
All articles by Sacha Labourey

You’ve made a decision: You’re going to do continuous delivery (CD) as the first step in your DevOps transformation. You’ve laid the groundwork. You’ve established the basic prerequisites necessary for a shift to a CD mindset: everything from ensurin...

Continuous Delivery is Eating DevOps as Software is Eating the Business

For years, IT has been automating business processes. Now IT is automating its own processes to keep up with the rapid pace of change and to meet the business demand for new software features and capabilities. Continuous DeliveryWhat if the busi...