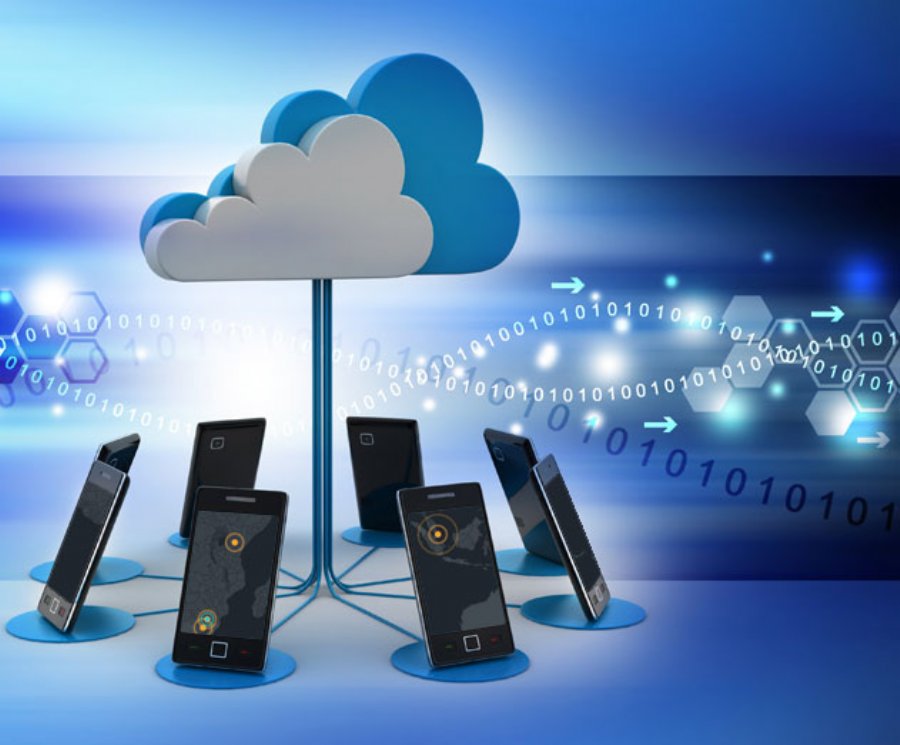 
3,977
Everything and everyone is going mobile. We all hear it every day. We see people wondering around parks looking for Pokémon. Increasingly, we see people using mobile devices to replace desktops and laptops professionally.
How are architectures for application performance evolving to keep up with the shift to mobile?
Let’s look at two trends that are conspiring to make this pivot more interesting and challenging: the move to Secure Sockets Layer (SSL) and how Content Delivery Networks (CDNs) can help with mobile. 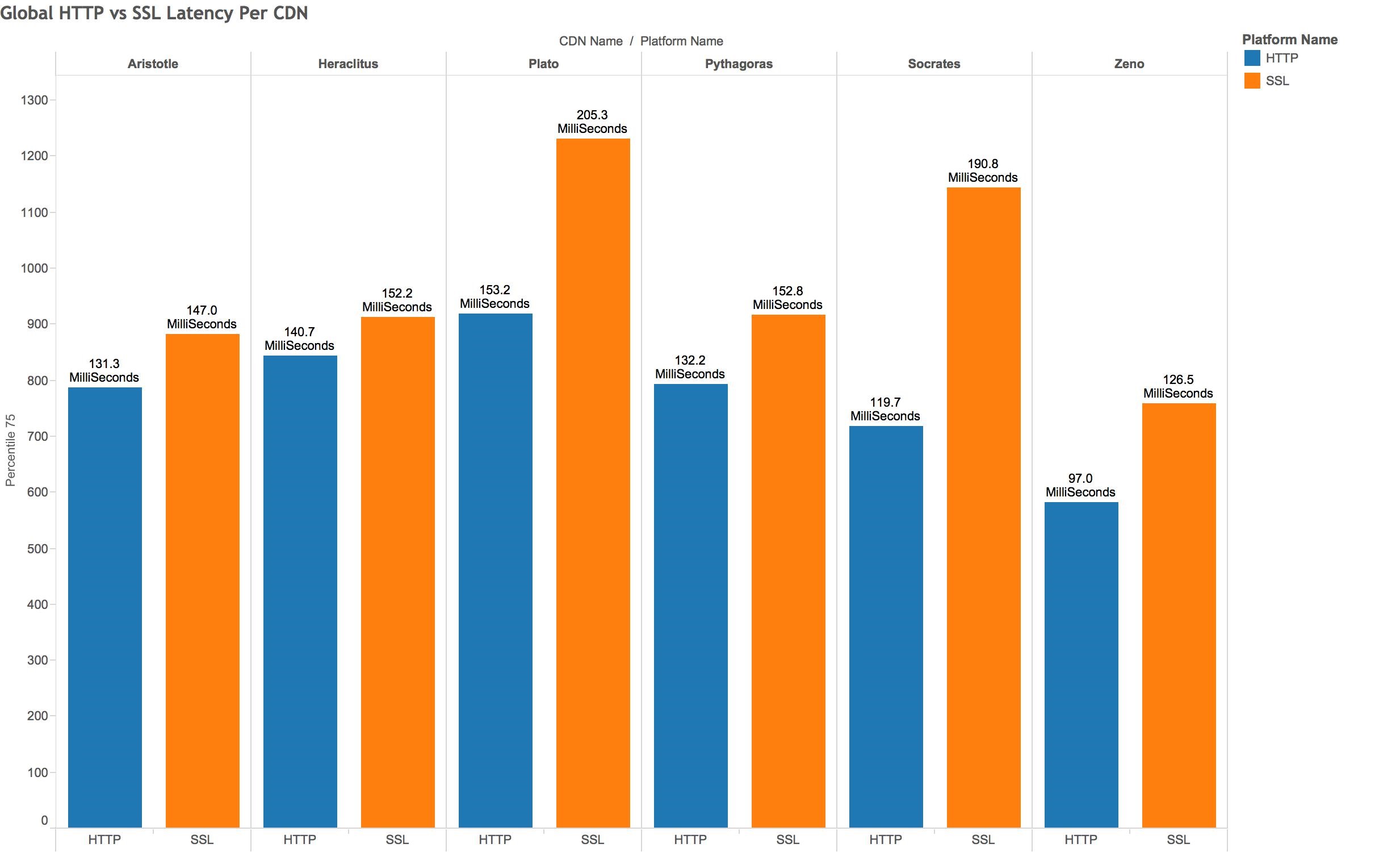 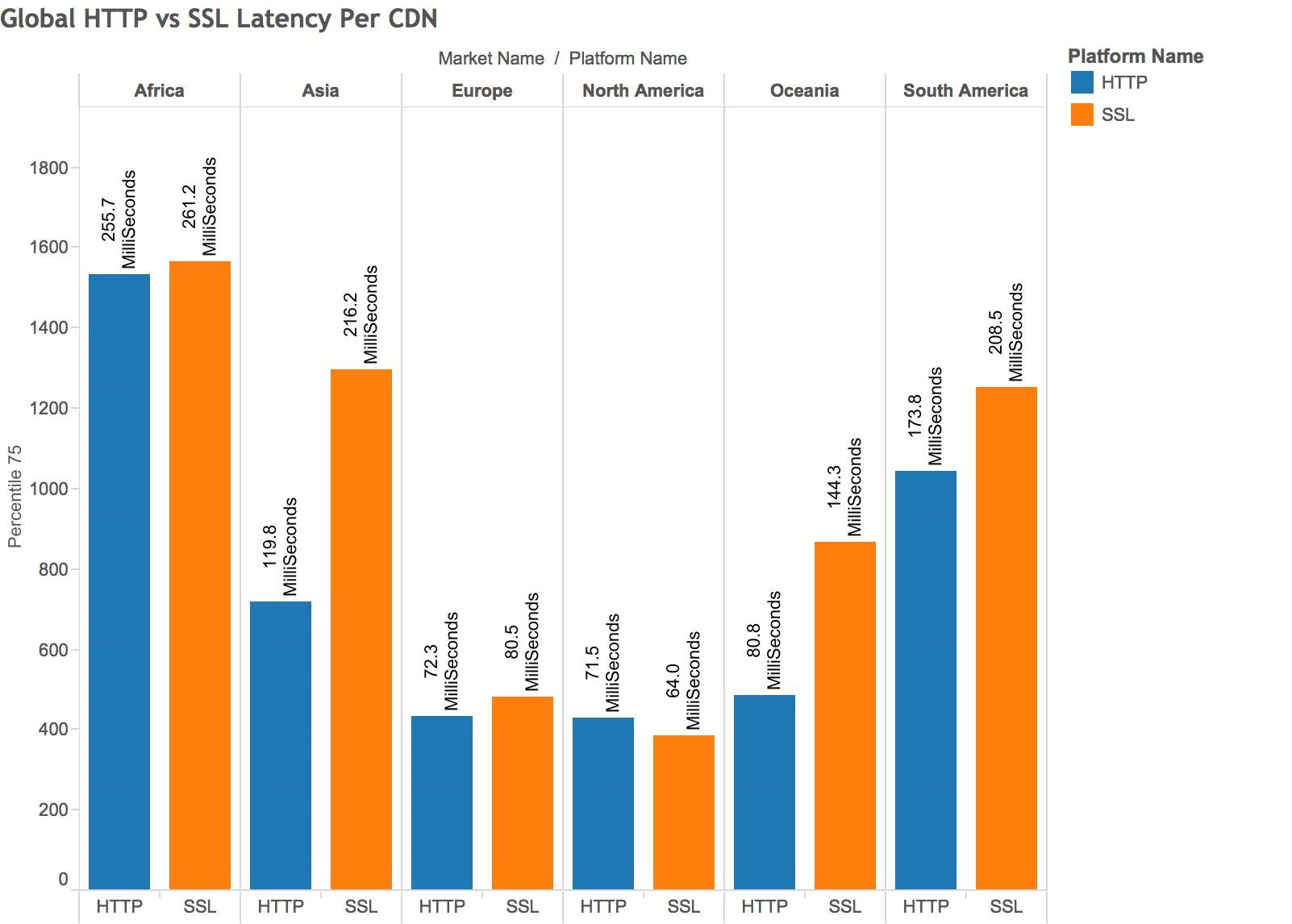 Read more: http://www.cedexis.com/This content is made possible by a guest author, or sponsor; it is not written by and does not necessarily reflect the views of App Developer Magazine's editorial staff.