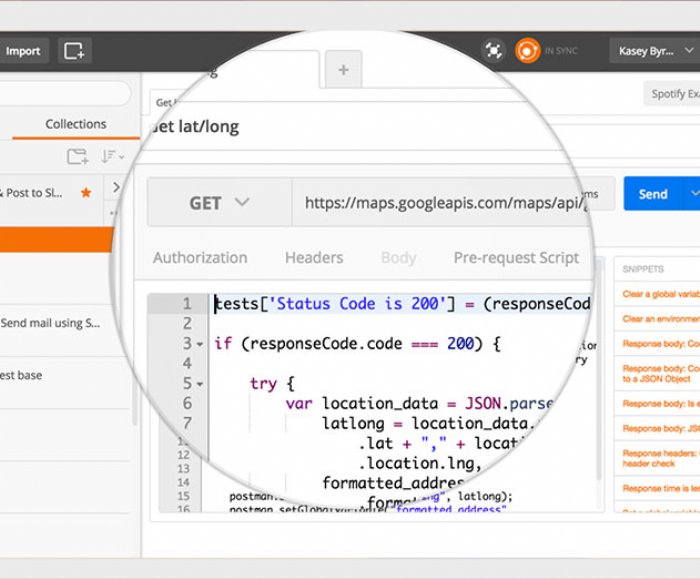 Postman has announced a major update to its free Postman app, version 5.0. Starting immediately, users of 5.0 will have limited-quantity access to many of the paid features of their Pro offerings, intended to support small and individual development projects.

With this product release, all API developers can leverage the full power of Postman, with support at every stage of their workflow. 5.0 is free to all users, and available as Mac, Windows and Linux native apps, as well as a Chrome app.

“Postman firmly believes that developers deserve more,” said Abhinav Asthana, CEO and co-founder of Postman. “The growth and popularity of Postman Pro since its launch last year has demonstrated to us that these features should be available to all API developers, to make their workflow faster, easier and better.”

5.0 users will now be able to access some of the most popular features of Pro for free, in small-project quantities. Users will be able to access their extensive private and public documentation feature (1000 views/month); run API monitoring calls (1000 calls/month); create & use mock servers (1000 server calls/month) and access Postman Collections via their API (1000 API calls/month).