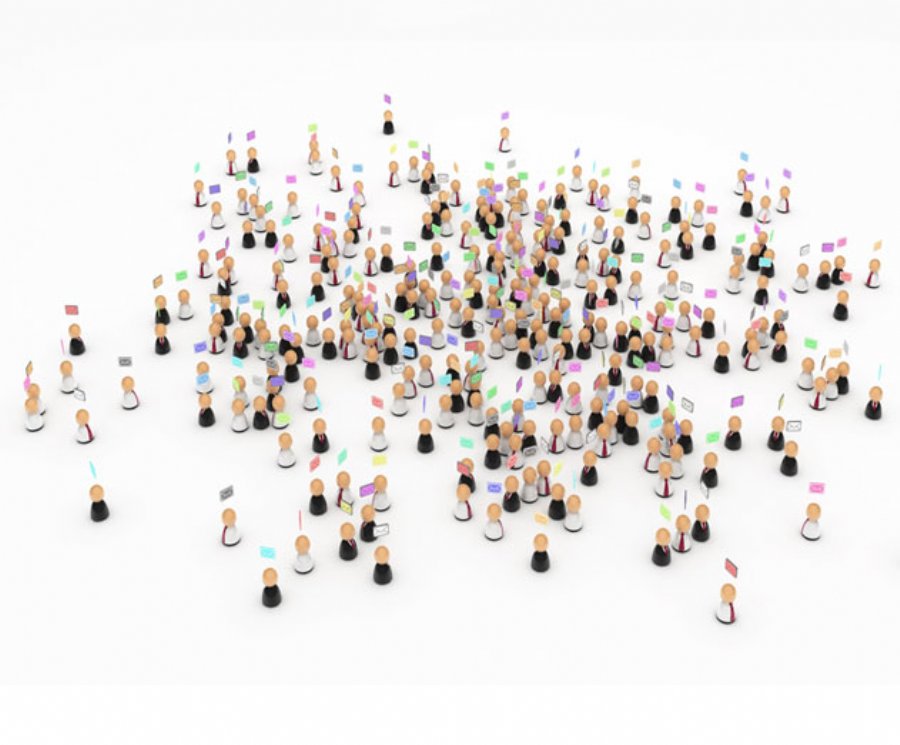 
18,193
The Jenkins CI community, which is made up of practitioners using open source Jenkins, has announced the Jenkins CI open source project has passed the 100,000 active user mark worldwide becoming one of the largest install bases of any open source continuous integration and continuous delivery platform.
Ten years ago the Jenkins CI community launched the first version of its Java based continuous integration server, it has seen more than 1,000 contributed plugins and enabled faster delivery of software for enterprises all over the world. To provide perspective on the use of Jenkins, in the month of January 2015, 318,000 servers around the globe ran 5,190,252 build jobs on Jenkins. Additionally, 3,381,371 community plugins were downloaded.
The Jenkins Community achieved the following milestones in the 12 months ending January 31, 2015:
- percent growth in the number of active installations
- 20 percent growth in the number of community plugins available
- 64 percent growth in the number of community plugins downloaded
- 52 percent growth in the number of build machines
- 69 percent growth in the number of build jobs being run
Additionally, more than 2,000 Jenkins enthusiasts attended a 2014 Jenkins User Conference held in four cities around the world. The 2015 Jenkins User Conference (JUC) World Tour dates include:
- US East (Washington DC): June 18-19
- Europe (London): June 23-24
- Israel: July 16 (ETA)
- US West (Santa Clara): September 3-4
Many global brands are now using Jenkins to develop and deploy business applications. Some of the companies who have presented various Jenkins-related topics at industry conferences include: Gap Inc., Google, eBay, Thomson Reuters, Cisco, Barclays, Target, Electronic Arts, Deutsche Bank, SAP, BMW, Robert Bosch, Fidelity, Neustar, Red Hat, Novartis and IBM.
the popularity of Demonstrating the platform CloudBees, an Enterprise Jenkins company for continuous delivery, experienced 181 percent growth in 2014 over the previous year. The growth was spurred by the release a series of company innovations with the Jenkins platform including:
- Enhancements to CloudBees Jenkins Enterprise leveraging the new Jenkins Workflow feature representing a new opportunity for software delivery teams to model and visualize simple through complex continuous delivery pipelines. Checkpoint/Restart provides visibility into the exact status of workflow pipelines and allows for rapid recovery in the event of a failure during the delivery process.
- Enhancements to CloudBees Jenkins Operations Center which enables Jenkins administrators to monitor Jenkins activities across the enterprise, including the ability to manipulate analytics provided via the new CloudBees Jenkins Analytics.
“Automation for both development and operations teams has grown steadily and Jenkins’ usage has grown right along with the market,” said Kohsuke Kawaguchi, CTO of CloudBees and founder of Jenkins. “Continuous delivery created a common ground for technical people and business people to push innovation forward quickly, make the development process more efficient and reduce risk. Jenkins' extensible architecture allows organizations to leverage innovation easily - through plugins - and allows Jenkins to fit into any IT environment.”
Dean Yu is director of release engineering for Shutterfly and serves as a member of the Jenkins CI governance board and a member of the Jenkins Community. He commented, "After just 10 years, Jenkins is widely recognized as the hub of continuous delivery, providing the key technology foundation for companies’ DevOps initiatives. From its roots as 'cron with a pretty user interface,' we’re proud to see how Jenkins has grown and the kind of impact it has had for companies using it.”
The Jenkins Community helps advocate the use of Jenkins CI to the larger development community, serving as a central source for tutorials, forums and other helpful resources for Jenkins CI users of all skill-levels. By recognizing the numerous contributors to the Jenkins CI project, the Jenkins Community creates and fosters a community-powered infrastructure for maintaining and further developing Jenkins CI.