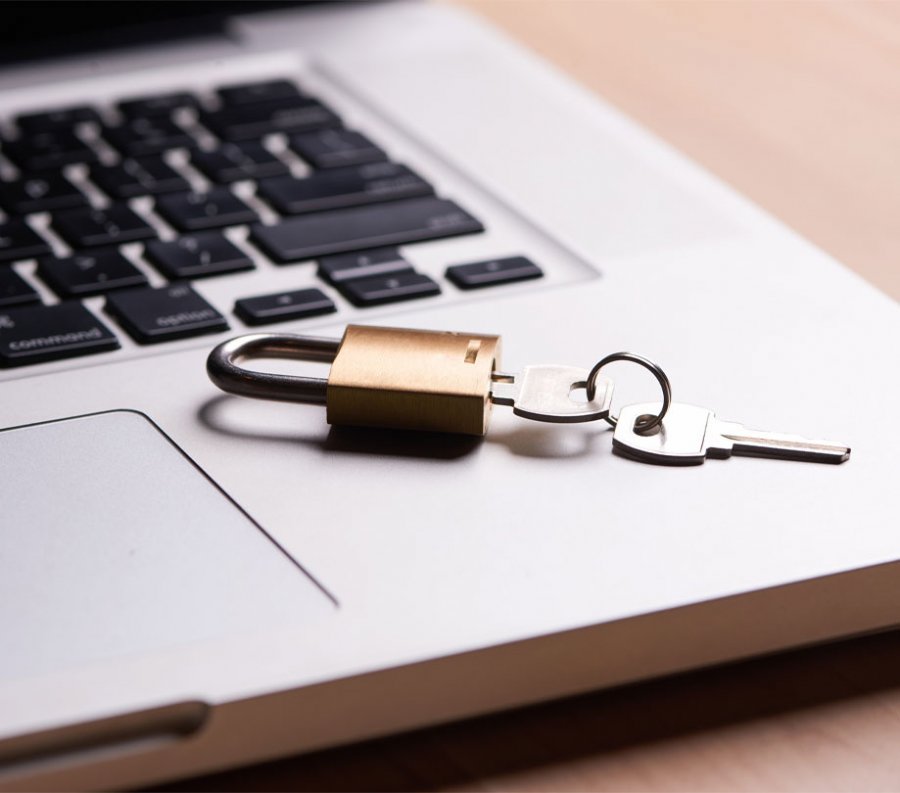 Tim Jarrett, Senior Director of Product Management at Veracode talks about improving security posture with static application security testing, why SAST empowers developers to secure code, and how SAST integrates with other security and development tools.

Amid the worldwide pursuit of digital transformation, the software has seen a meteoric rise, and application security has become paramount. As more companies become software-centric, they publish more applications, increasing the risk vulnerable code will be released. To help reduce this risk, static application security testing (SAST) can help dev teams find and fix weaknesses in near-real-time. This means the software is made secure earlier in the software development lifecycle (SDLC), where it’s more cost-effective to fix and reduces overall risk.

Organizations are pushing more code, more often than ever before - sometimes multiple times a day, making it increasingly challenging to find and fix flaws before they’re released. Case in point, recent research from d Enterprise Strategy Group revealed nearly half of the organizations regularly release vulnerable code, in part because they find flaws too late in the SDLC.

SAST empowers developers to secure their own code

In keeping with the shift-left movement, developers are using SAST tools integrated with continuous integration/continuous delivery (CI/CD) and development environments to help build security into the development process and fix flaws in their code in their IDE.

There are several important benefits for organizations implementing SAST.

This last point is particularly important as security education is nearly absent in most computer programming degrees, leaving such training to employers. However, the ESG research found 50 percent of organizations only provide developers with security training once a year or less, and security training programs are insufficient to meet the demands being put on developers today. SAST gives developers real-time security feedback as they are coding, which helps them improve their knowledge of code vulnerabilities.

SAST is an important and effective tool for prerelease application security scanning, but it’s just one part of a comprehensive strategy. As such, organizations must consider how SAST integrates with other security and development tools in the environment and invest accordingly.

In an era of escalating threats and risks, it's essential to address application security as comprehensively as possible. Addressing code issues earlier in the SDLC is not only more cost-effective than remediating flaws later, but it also reduces risk overall. When implemented as part of a comprehensive, integrated application scanning program, SAST enables and empowers developers to take an active role in securing their code while increasing their security knowledge. And there’s no doubt educated, security-focused developers can improve the overall security posture of the application development environment.