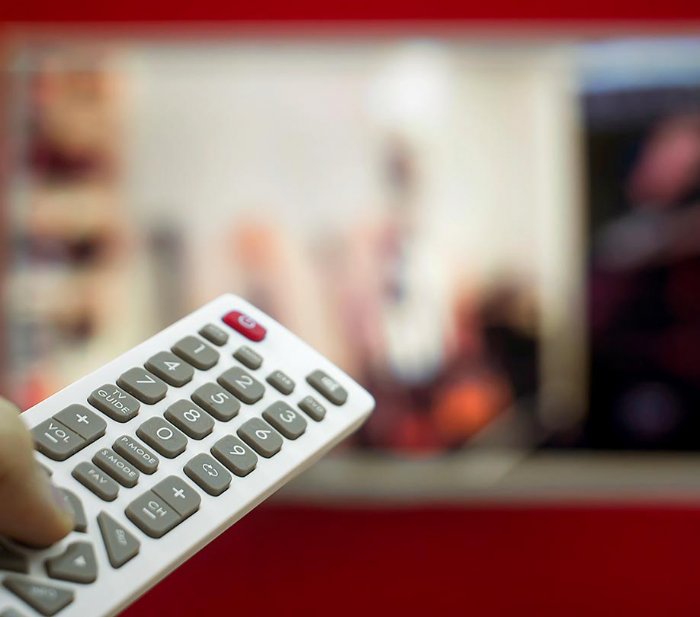 How Android TV technology is quickly out-pacing other pay-TV operators worldwide and how developers can capitalize on the opportunity.

Android TV is quickly becoming a staple on the technology roadmaps of pay-TV operators worldwide. More than a hundred cable providers and hardware manufacturers have already taken the plunge, and two-thirds of service providers expect it to be the market-leading platform by 2025. With Google announcing the launch of its ADT-2 developer device earlier this month too, putting more advancements on the horizon as a result, Android TV has quickly gained undeniable traction and shows no sign of slowing down.

It’s easy to see how this technology has filtered through all layers of the industry to influence the future strategies of operators. Yet this wasn’t always the case. Go back a few years and launching a pay-TV service went hand in hand with significant, sustained platform investment. Time and money would be poured into creating the set-top box experience from scratch to house pay-TV content, with this typically built on propriety middleware.

Costs weren’t just limited to the initial outlay. Ongoing maintenance and UI alterations to highlight new content as it arrived were necessary on a regular basis, putting engineering teams in the position where they’d need to invest many hours into making even the smallest design tweaks. The time and financial investment was significant.

What Sparked This Change?

That model is not supportable any longer. Operators are being squeezed on both ends, with pressure to reduce operational costs from within while continuing to grow an audience that is prone to abandon their pay-TV subscription entirely in favor of a selection of pure-play OTT services.

Android TV extends a valuable lifeline to those looking to streamline the development process and break free from the perpetual cord-cutting cycle. Many players are now looking to use the technology as the foundation for introducing a next-generation set-top box platform as a result, although research indicates there is still some uncertainty around the different ‘flavors’ of Android TV and the advantages offered by both.

Essentially, it boils down to control versus convenience. Operators can opt to build their platform using the Android Open Source Project (AOSP), which offers complete control over the UI. The trade-off, however, means you have to build a lot of the technology from scratch, spending a lot of time and money in the process while also putting additional pressure on development teams to deliver on what’s needed.

The alternative option is Android TV’s Operator Tier, which addresses the standardization challenge that’s plagued set-top box user interfaces for some time. Operators can harness pre-coded middleware, drastically reducing time to market, while replacing the standard launcher with one of their own to differentiate the UX. Unsurprisingly, it’s the Operator Tier that’s gained the most traction among those in the pay-TV space, primarily due to the natural desire for operators to own their brand and prioritize their content over offerings from third parties.

Combined with the fact that Android TV needs less internal development resources and offers access to proprietary Google software straight out of the box, it’s breathed new life into how the user experience can be managed in the lean back living room environment.

What’s perhaps more interesting about the insurgence of Android TV-powered set-top boxes is how it’s also supporting a fundamental shift in the way many pay-TV operators are looking to manage the user experience on other applications in their app suite too. Attracted by the speed to market, user experience benefits, and lower running costs offered by a system such as Android TV Operator Tier, engineering teams are looking to extend that same flexibility to mobile, tablet, and other platforms supported through a pay-TV service.

This typically happens as a result of introducing a real-time, user experience management platform to underpin the entire app suite. Since operators are already investing resources into replacing the default Google launcher with a UX that stays true to their brand identity, many see this as an opportunity to further streamline future platform management, promoting a more consistent user experience across devices while reducing the burden when it comes to making UI alterations. This is where a pay-TV operator’s development team stand to reap the rewards.

Personalization 2.0 - the Next Development Opportunity

Having a unified system for the pay-TV app suite brings the added benefit of allowing developers to pool their resources. The result is that rather than operating in silos within the pay-TV organization, they can work collaboratively. And with in-house resources freed up by not needing to make individual UI updates, those developer teams can focus on rolling out new features and enhanced personalization functions to drive the future success of the service.

Underpinning all of this is the ability to tap into usage data from their subscribers, taking personalization efforts one step further and making it possible to roll out real-time UX alterations based on what the audience wants to see - whether it’s being able to identify a segment of users that are likely to churn and tailoring promotions to prevent this or increasing customer loyalty through targeted content. The introduction of a user experience management platform can put this capability at the fingertips of in-house development teams, giving them the ability to arm the editorial and marketing departments with extra tools to help protect the bottom-line.

Ultimately, it’s clear that the rise of Android TV has initiated a turning point for how pay TV can manage the foundation of their service. But it represents much more than just an operating system to build upon. Android TV has also ushered in a new frame of mind for managing the user experience across the board - both literally, when it comes to the set-top box, and figuratively when it comes to pay-TV’s ongoing evolution.
This content is made possible by a guest author, or sponsor; it is not written by and does not necessarily reflect the views of App Developer Magazine's editorial staff.