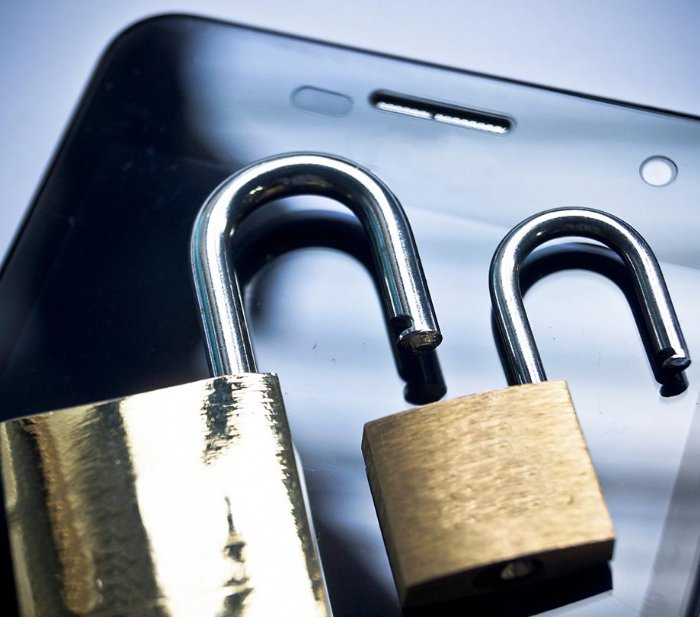 After another record year of breaches, analysis of responses found that 3 in 10 organizations suspected or verified breaches stemming from vulnerabilities in open source components - a 55% increase over 2017, and 121% increase since 2014.

This year’s survey also found that investments in open source governance (44%), container security (56%), and web application firewalls (58%) were noted as the most critical to organizations pursuing DevSecOps transformations.

“As application breaches tied to open source components jumped more than 50% year over year, those investing in DevSecOps showed 85% higher levels of cyber readiness, compared to those who aren’t,” said Wayne Jackson, CEO of Sonatype. “It’s evident that recent high profile breaches have heightened investments in DevSecOps.  The survey also revealed strong investments from organizations striving to stay ahead of May 2018’s ‘secure by design’ requirement stipulated within the EU’s General Data Protection Regulation (GDPR)”.

DevSecOps Community Survey findings from the survey include: