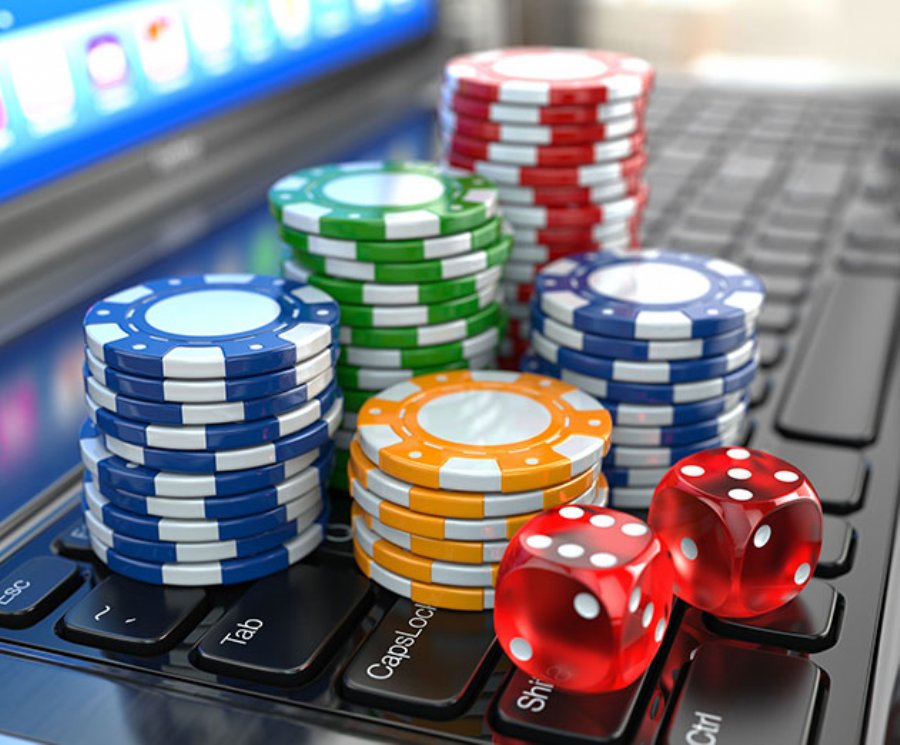 Online gambling API has been released by JoyToken to bring developers an easy and secure payout method.

JoyToken has released its API protocol to demonstrate how games will run on the JoyToken platform.

Developers will be able to use the JoyToken protocol to build games incorporating JoyToken’s smart contracts and contribute to the foundation of a trustless online gambling ecosystem. By using smart contracts to distribute winnings, determine RNG values, and provide an audit trail of transactions, participants need not trust fellow players, developers, and casino operators. Instead, players can check the game code based on this API to verify that the odds are as advertised. Casino operators need not pay for a third party back-end to execute payouts, as these will be distributed automatically. And developers can continue to earn rewards paid in JoyTokens for the games they create.

“We aim to increase transparency in the gambling industry for developers, players, and casino operators,” said JoyToken CEO, Andrew MacDonald. “In releasing the API, we hope to give the developer community a preview of the opportunities that will soon be available to them via the JoyToken platform and protocol.”